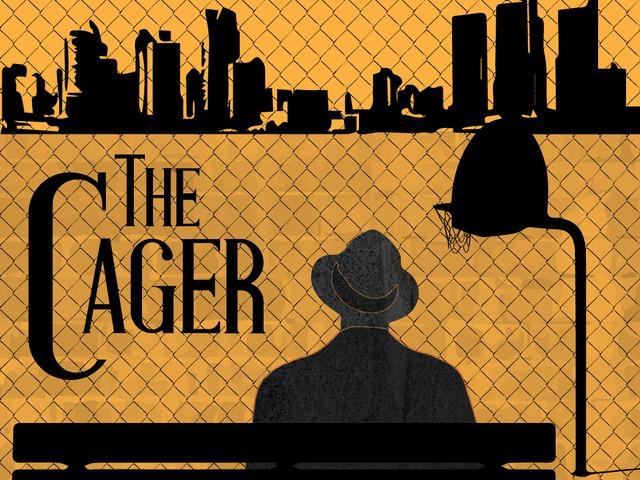 On this week’s show, Fino Faith and Austin welcomed MSU basketball redshirt senior Keenan Wetzel into studio. With the recent transfers and fast approaching season on the horizon, MSU basketball was not the discussion however. Wetzel’s off-the-court endeavor, The Cager, a short film written and directed by Wetzel starring ex-Spartan Delvon Roe, was where the discussion began. Accompanied by fellow MSU student and the film’s producer, Nick Stachurski, the two showcased their individual plans and goals for the 25-minute film about a former college basketball star adjusting to life without a back up plan.

To round out the show, The Pact, would not be a debate show without a little banter and the world’s biggest sporting event was an easy place to start. The panel brought the show to an end discussing the World Cup and the U.S.’s recent heartbreaking tie against Portugal in the second Group Stage matchup for the USA. A local soccer diehard calls in to vent his own frustrations.