Bleached – For The Feel 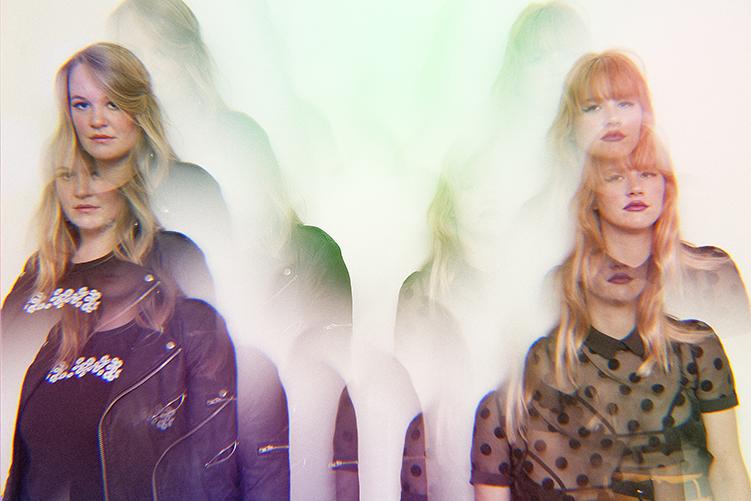 Bleached just released the A side to their new 7inch record that will be released September 16th on Dead Oceans. It’s called “For The Feel” and it’s going to be your new favorite song to cruise in your car with all the windows down. It’s upbeat, catchy and features a killer guitar solo which lands it in our spot as the Jam of the Day. If you missed it, last year we did an interview with Jennifer Clavin of Bleached that you can check out here!