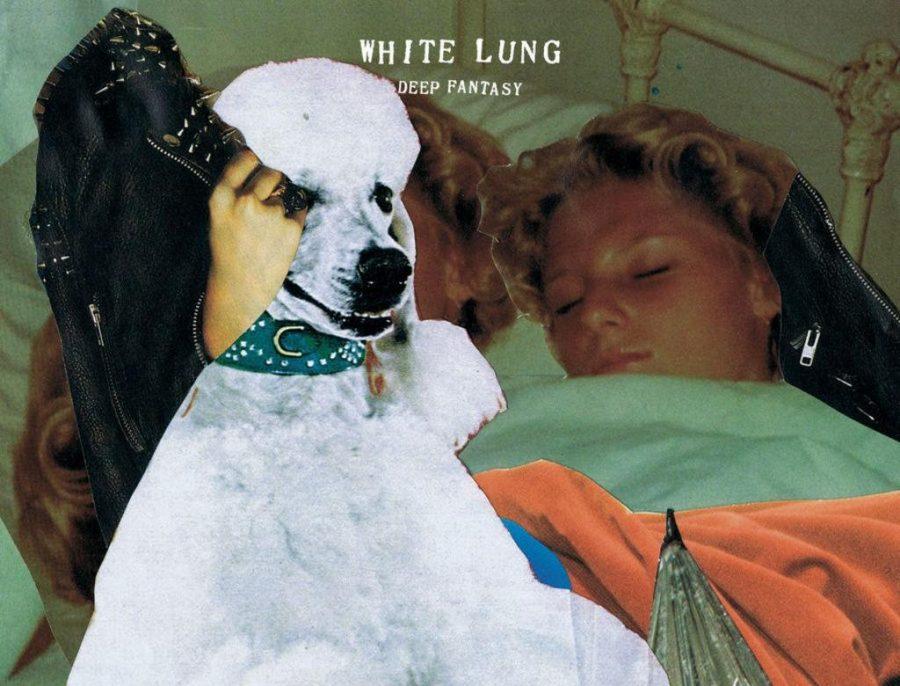 What have you been listening to this week?! Here’s a brief update on what has been going through the headphones of some of our staff members!

Assistant Program Director Jacob Richards
WHITE LUNG. This feminist punk band just dropped a new album called Deep Fantasy, and it’s already looking to be one of my favorite punk releases of the year. Is has the same urgency and aggression as Perfect Pussy’s march release, Say Yes to Love (my #1 punk album of the year so far) but with a refreshing and impassioned sense of clarity. Also, the Needledrop just turned my on to an EP from a band called Kiddy Pool? The EP is literally titled Super Pony Perv Plus and it includes songs such as: “Moms and Their Blonde College Age Daughters”, as well as family favorite, “I Guh Guh Got A$$bergers From a Toilet Seat”. It’s electronic/surf/noise madness and it makes me really happy. *not for the faint of heart*

The Antlers aren’t a band that I would typically get into but their new album Familiars is hauntingly beautiful. The third track “Hotel” is probably my favorite so far. I’ve also been going through the long process of making some mixtapes for my friends so I’ve been listening to some older music of mine. Dump is probably one of the standouts. It’s a side project from Yo La Tengo bassist James McNew. One of his albums, That Skinny Motherfucker With the High Voice? is all lo-fi home recordings of Prince songs.

So this week I’ve been listening to the Front Bottoms. Since we got their new EP in the station, I’ve been playing it non-stop because I absolutely love them. I think the EP is pretty good, so I can’t wait to see what they have in store for their full-length. I’ve also been really into Young the Giant and Death Grips, two bands that are basically on the opposite sides of the spectrum of music. Death Grips came up in a conversation to get my friend to branch out musically, turns out it was a little much for him, not everyone can handle Death Grips.

Your boyfriend introduces you to The National’s Trouble Will Find Me and you both declare it the best breakup album of 2013. He dumps you 6 months later and it becomes your anthem. #irony

The new Fucked Up is good, it’s no David Comes to Life but it’s not really trying to be. Still haven’t listened to the new Death Grips or Government Plates even but been listening to a lot of their first three this week. I think No Love Deep Web has overtaken Exmilitary as my favorite which was unexpected. I also found an artist called Lil Spook and enjoy him way more than his name would suggest.

The new Lana Del Rey album is actually rather good and makes me feel like I’m eating slightly spoiled cotton candy? But in a good way.