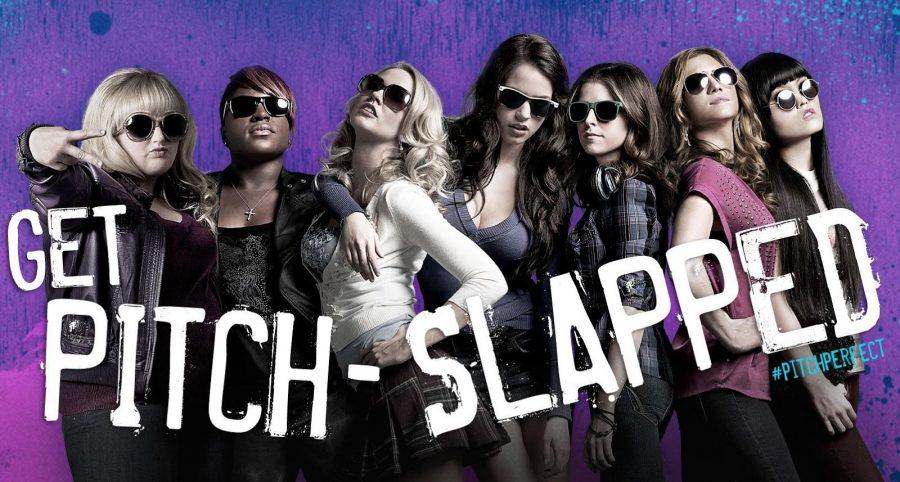 With the semester wrapping up, MSU’s A Cappella groups on campus are showcasing their musical talents with only one instrument – vocal chords. This playlist takes you through some notable favorites to some tracks that may surprise you. Keep in mind, every sound in this playlist is made by the human voice, and that’s acca-awesome. *puts hand to ear and lays down a soulful Timberlake-esque riff*

In The Still Of The Nite – Boyz II Men
Officially the most commercially successful R&B group – and officially the smoothest voices that ring in my heart – Boyz II Men straight up throw down in this track. Smooth harmonies and solid “ba-doo-doo”s thrown in there? I can dig.

Somebody That I Used To Know – Pentatonix
Pentatonix are heavy hitters in a cappella currently, making extremely artistic videos to accompany their insane harmonies. Composed of three main singers, a bass who can sing lower than the Mariana Trench, and a percussionist making noises out of his mouth that I’ve never heard produced in the natural world, Pentatonix is the full package.

Teenage Dream – Glee Cast
I watched the first 2 seasons of Glee – yeah, I said it, what of it? – and this is easily my favorite song from what I’ve heard. This was one of the first episodes featuring Darren Criss, straight out of the great state of Michigan *woop woop* as a regular character on the show. Go ahead! Pick a note and “dun-dun-dun” along with dudes singing Katy Perry! Yeah! Okay!

I Thought She Knew – NSYNC
First, I’d be lying if I told you this isn’t in my top 10 most played on iTunes. Second, listen to this song. So smooth. No Strings Attached had obvious 2000’s hits such as Bye Bye Bye and It’s Gonna Be Me I loved as a kid, but along with age comes appreciation of these dirty harmonies and squeaky clean synchronization. THIS IS RAW TALENT! YOU HEAR ME BIEBER? TALENT!!!

For the Longest Time – MC6 A Cappella
Can’t make an a cappella playlist without this song. Ya just can’t.

Africa – Perpetuum Jazzile
Yeah, your high school choir may have performed this. You know why? Because it’s AWESOME. Perpetuum Jazzile has an unreal amount of talent, and is one of the more professional groups in this list. You can’t beat the rain and thunderstorm sound effects made at the beginning of the song. Choir people, you know what I’m talkin’ about.

*puts hand to ear, throws down juicy riff, ending in a minor note, makes a disapproving face, and makes it major. smiles, thumbs up, drops the mic*