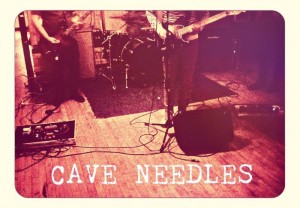 This week on The Basement we brought in Stephen Schlaack and Cave Needles to talk about upcoming shows and new albums. We also got to hear some live tracks from Stephen. All that plus some awesome Michigan made tunes! The playlist is below:

~Interview with Cave Needles~ Show at The Rockery 4/24

Thanks to the bands for coming in!