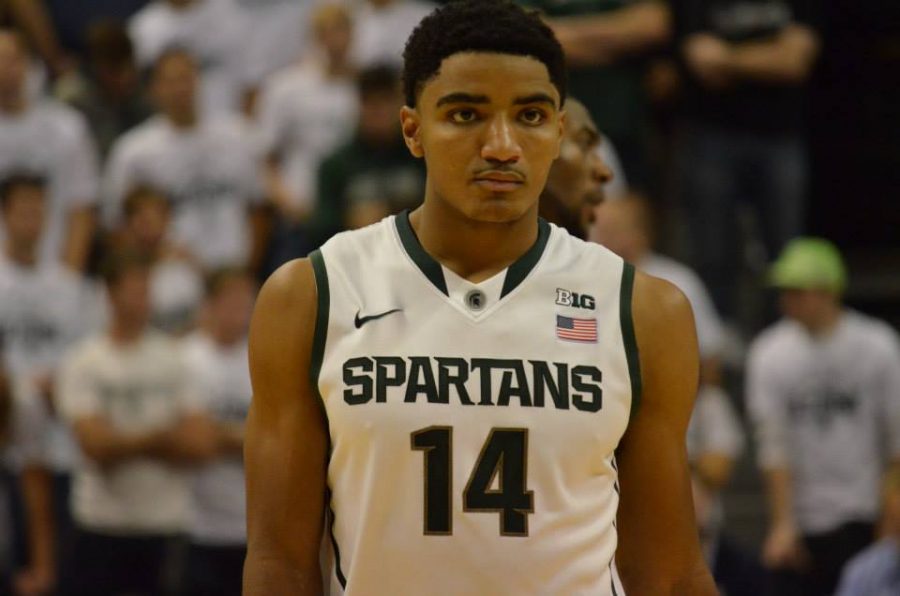 Gary Harris has decided to leave MSU and enter the 2014 NBA Draft, but was it the right decision? The Pact opens with a discussion and debate on the departure of Spartan basketball’s superstar.

The NHL playoffs are set to begin, and the Detroit Red Wings are preparing to faceoff against the President Trophy Winners, Boston Bruins. Can Detroit put the pieces together just in time to beat the NHL’s best regular season team? Austin and Fino say yes, but Lou is not so sure.

In the final portion of the show, the group dissects the Tigers’ opening ten games. Is it too early to panic about Detroit’s bullpen? What does Joe Nathan’s “dead arm” really mean? Will Dombrowski make a trade? Are we all overthinking it with 152 games left?

Tune in to The Pact every Monday from 7-8 p.m. on 88.9FM or listen live online at impact89fm.org/sports.