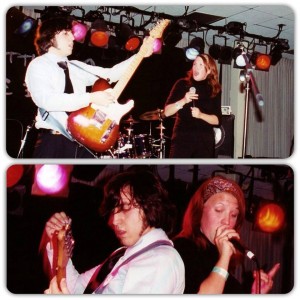 Had an awesome night on The Basement this week as we brought it East Lansing natives The Hard Lessons to play a live semi-acoustic set before their homecoming show tonight at Macs Bar. Also joining us was Kalamazoo rockers King Median playing some live tunes, they even brought in an organ! Finally we had East Lansing staple Jerry Sprauge and The Spragues come in to talk about recent happenings. The playlist is below:

Mike Mains and the Branches – Miracle

Thanks to all of the bands for coming in, playing music, and making this an awesome week!