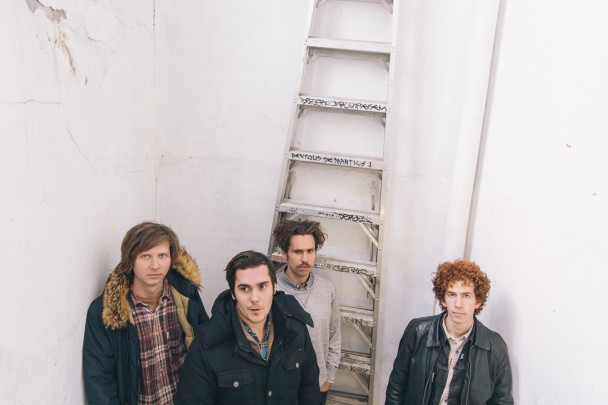 Parquet Courts have us wondering now with their new song, “Sunbathing Animal.” They first released the song in sheet music format and will be the title track for their new album due in June. In other news, they don’t seem to like being called slackers. Catch them in Detroit 6/7 at the Lager House when they play a show with Detroit punks Tyvek and Protomartyr.