10 Artists That You Could Have Been

Here are 10 artists that are so young and so successful that you will ask yourself “What have I been doing with my life?!” 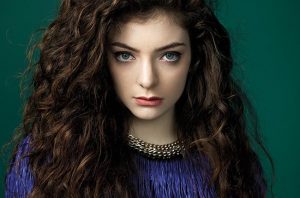 Lorde is probably one of the youngest ones on this list who at 17 would have been still in high school. If that doesn’t make you feel old, at the age of 13 she signed with the large label Universal. Not only is this 17 year old making hit records like Pure Heroine which she released in September 2013, but she’s also making waves by winning awards like Song of the Year and Best Pop Solo Performance, both of which she was awarded at the 56th Grammy Awards. 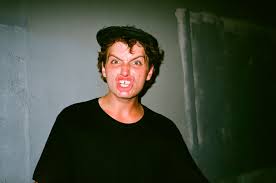 Although Mac Demarco is 23 years old, he’s not too old to be on this list. He would have probably been just getting out of undergrad and possibly either going into a job or even preparing for grad school. But then again why do that when you’re making hit records and selling out concerts? He first began his stardom after self-producing an album Heat Wave in 2009, which sold out of his 500 copies. This instant stardom led him to sign with Unfamiliar Records, which lead to his touring with the Japandroids in 2009. Eventually Mac strengthened his art and signed with a new record company Captured Tracks and received recognition for his new album in 2013 by Pitchfork. Currently he has released his new album Salad Days that has also sparked the interest of Pitchfork. 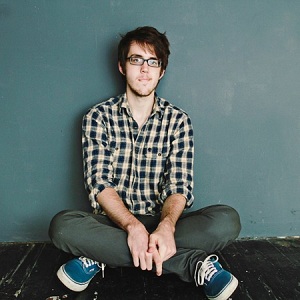 Although Cloud Nothings is a band that is comprised of Dylan Baldi, TJ Duke, and Jayson Gerycz, the most interesting part is how they all came to form together. Dylan Baldi at 18 began the band Cloud Nothings when it was just another project in Garage Band. Dylan did what every college kid did and applied to go to college and attended Case Western Reserve University and while attending that school he wrote songs that eventually appeared on the 2009 album “Turning On.” As soon as Cloud Nothings was picked up by Bridegtown Records, Dylan dropped out of college to pursue music. Later in 2010 Carpark Records would sign the then one-man band, which began the skyrocket of the career of Cloud Nothings. Now at 22, Dylan as well as the other members has released their fourth album Here and Nowhere Else. 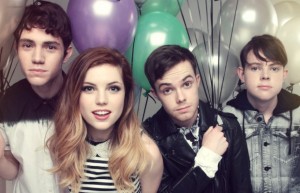 This group of young talented kids inspires so many with their ability to have the skills of many talented musicians when most all of them are under the age of 21. All four of these kids are not only siblings but also making record deals at their young age. In May 2012 they signed themselves to Warner Bros which prompted the release of their first single “Tonight we’re making history” on June 5th 2012. That following year they released their next album “Talking Dreams” that was released on October 8th 2013. 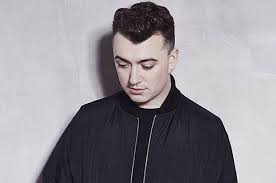 Sam Smith is an emerging star, and at only 21 years old; Sam Smith is breaking the bank as he makes records and releases singles. His claim to fame began when he was featured on the song “Latch” by Disclosure on October of 2012. Recently in 2013 he was featured on Naughty Boy’s “La La La” which rose to become #1 single in May of 2013. His success began to escalate more by his winnings of 2014 BRIT Critic’s Choice Award and BBC Sound of 2014 poll in December 2013. Soon on May 26th of 2014 his album “In the Lonely Hour” will drop from Capitol Records. 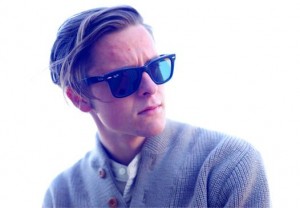 At only 18 years old, Andrew St. James is breaking through music barriers. Stemming his career from San Francisco, Andrew St. James began his musical career at 16 when he met Jim Greer who would later place him on his own record company Fortune Records. From there ASJ has been able to not only work on his album “Doldrums” that had released in September 24th 2013 but also attend Berkley College of Music and Performing. 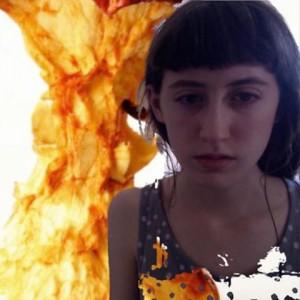 Frankie Cosmos or rather should I say Greta Kleine, started her career as Ingrid Superstar which eventually turned into Frankie Cosmos by the end of 2011. As a 20 year old, Greta is kicking butt and taking names as she releases many catchy tracks on Bandcamp. In 2012, she decided to drop out of college to make music her career full time, a decision that would allow her to pursue touring as well as strengthen her music. Currently she her newest album named Zenotropy was released on March 4th 2014. 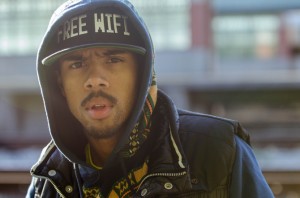 Vic Mensa began his musical career with the band Kids These Days that formed in 2009. While working collaboratively with the band, Vic Mensa decided to drop his solo project “Straight Up” in July of 2010. Later in 2013 the band Kids These Days broke up which prompted his announcement of his solo career that skyrocketed, as he appeared on Chance the Rapper’s mixtape Acid Rap on April 30th 2013. This appearance later prompted his own mixtape “Innanetape” release later that year. He would also join greats as J.Cole and Wale on the What Dreams May Come Tour in September 18th 2013. Impressively enough Vic ends up taking his skills to the top while touring with Danny Brown earlier this year from February 21st – March 8th 2014. 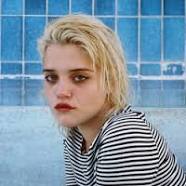 Sky Ferreira is a multi-talented young woman who is not only in the music industry but also involved in film, modeling, and singing. She first began her musical debut, through her friendship with Michael Jackson, which gifted her many opportunities. She made the biggest choice of her life when she dropped out of high school to pursue her singing career. By self-promoting herself on MySpace, she was found by the label company Parlophone in 2009. Thus far her musical abilities have been able to produce not only her first and second EPs in 2011 and 2012 respectively but also her studio album October 29th 2013. Currently she is the opening act for the Bangerz Tour with Miley Cyrus that began on February 14th 2014. 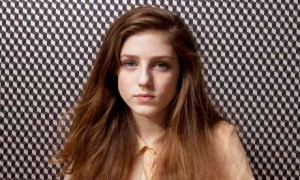 This young female is impressive as any of her younger counterparts. Jasmine van den Bogaerde, or Birdy as many may know her as found her claim to fame after she won an Open Mic Competition in the UK in 2008 at the age of 12. Her stardom rose as she released her debut cover of Bon Iver’s “Skinny Love” which charted all across Europe and became platinum in Australia. At the age of 14, she released her self-titled album, which charted number one in many countries including Australia, Belgium, and the Netherlands. Currently Birdy can claim her stardom to the Echo award for female solo artists international, as well as her latest album is “Fire Within” which was release in the U.S. later this year.