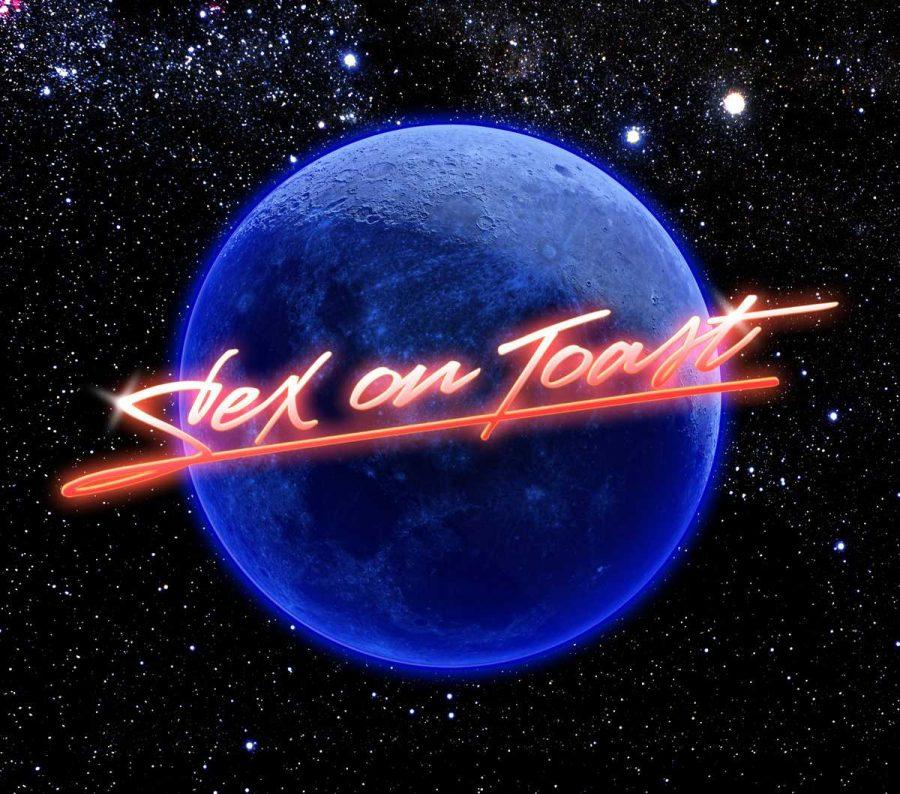 What if I told you that the only way to be ahead of a trend was to go back in time?

With the rise of genres like indietronica and dream pop in music, a resurgence of big shoulders and neon colors in fashion, and even the return of Russia as the Big Bad Bear in politics, the 80s are surely making a return. In the world of music, however, these synth-driven acts haven’t cut their ties to mainstream rock and pop to embrace a time when hair was big and government regulation was small. Like the 80s classics The Terminator and Back to the Future, there is one band that understands that the future of music is found in the past. Their name is Sex on Toast, a nine-piece band from Melbourne, Australia. Their self-titled, debut LP is a fresh blend of “1980’s pop music, yacht-rock, Rn’B, and synth-funk,” to quote their bandcamp, and it’s unlike anything you’ve ever heard. Roll up the sleeves of your blazers, roll down your legwarmers, and set your Swatch watch back 30 years; this album is so sexy and so toasty it would fog up your glasses, if only you weren’t wearing shutter shades.

The record opens up with “Lettin’ Go,” which features drums, electric pianos, and horns that roll and swell like waves under a very classy and very expensive yacht. The yacht then explodes in a freeform crescendo, and the sexy survivors find their way back to shore to party with another round of the chorus at the end of the track.

“Takin’ Over” is the band’s first single and is easily the catchiest on the album. What starts as a simple bassline becomes ultimate dance track with salsa percussion, funky axes, sing-along backup vocals, a vocoder, and roughly a billion different synths, brass, and keytars. It’s really the perfect montage song for getting a shindig started or rebelling against a small town where music and dancing is banned. “Takin’ Over” is like a truth serum, but for dancing instead of telling the truth. You will dance to this song, whether you like it a lot or you just like it.

Lead singer Angus Leslie’s vocals truly shine on “Hold My Love,” the second single from the LP. Here, Leslie’s smooth crooning and falsetto clearly demonstrate that he is the butter on this sexy toast, but you, the listener, will be the one melting. In the middle of the easy groove, a talk box and horn duet will leave you wondering how something can sound so sensual even though it’s shredding faces.

“How Do You Get There?” is a loungy jazz number that leads into the ultra-poppy “A Product You Designed.” “Potential Sexy” is another one for the dance floor, but takes it somewhere a little more private for a conversation between characters Potential Sexy and Eventual Sexy that goes many places, but mostly St. Kilda Beach. “Try It Out” winds down a night of solid gold debauchery only to have “Somethin’ Special” start it up again. The album is like being at a big party in a South Beach highrise. Half the time, you’re knocking back Alabama Slammers with some Reagan democrats and people that look like extras on Dynasty, and the other half you’re sneaking away with a special new friend for some personal time.

The final track, “Escape,” is an 8-minute epic that caps off the album perfectly. Rarely should the word “odyssey” be used to describe a song, but “Escape” earns it with sprawling instrumental and vocal sections that showcase each of the nine band members’ talents, just in case a few slow listeners hadn’t noticed it in the first eight songs. Ever since digital music has been popular, it seems that bands have lost sight of constructing a well-made, cohesive record to make something to pad their singles on iTunes. Sex on Toast defies this “trend” and gives it their all on this one.

Despite my many self-indulgent references to the 1980s, Sex on Toast’s debut LP is a must-listen for those who are looking to spice up their dance party playlists, purveyors of old school cool, and hip spelunkers of sub-genres. This album can fit in with the alt-pop and synthpop crowds, but it will stand out for its talented, tongue-in-cheek technique, sexy style, and bold willingness to go there. Also, anyone who likes fun should probably give this a listen. Like, the feeling, not the band, but I guess maybe the band too. You will never have so much fun listening to a record.

You can listen and download the album on Sex on Toast’s bandcamp.