Tame Impala – It’s Not Meant To Be 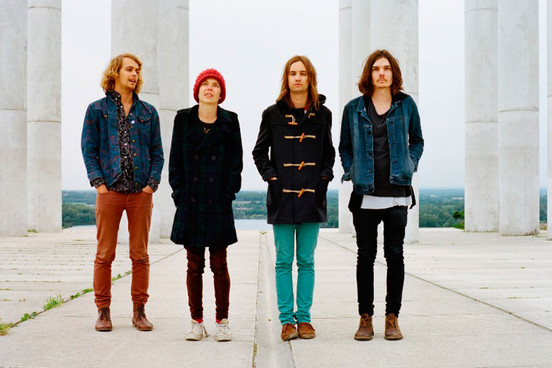 Our Jam of the Day by Tame Impala is actually kind of sad. The song is about a girl Kevin Parker fancies, but the feeling isn’t mutual. He sings, “And I boast that it is meant to be/ but in all honesty/ I don’t have a hope in hell.” How could anyone not love you Kevin Parker?? A live version of the song will soon be featured on ‘Live Recordings,’ a limited edition vinyl set to be released on Record Store Day. Take a listen to the song below, and don’t forget to head to your local record store on April 19th.