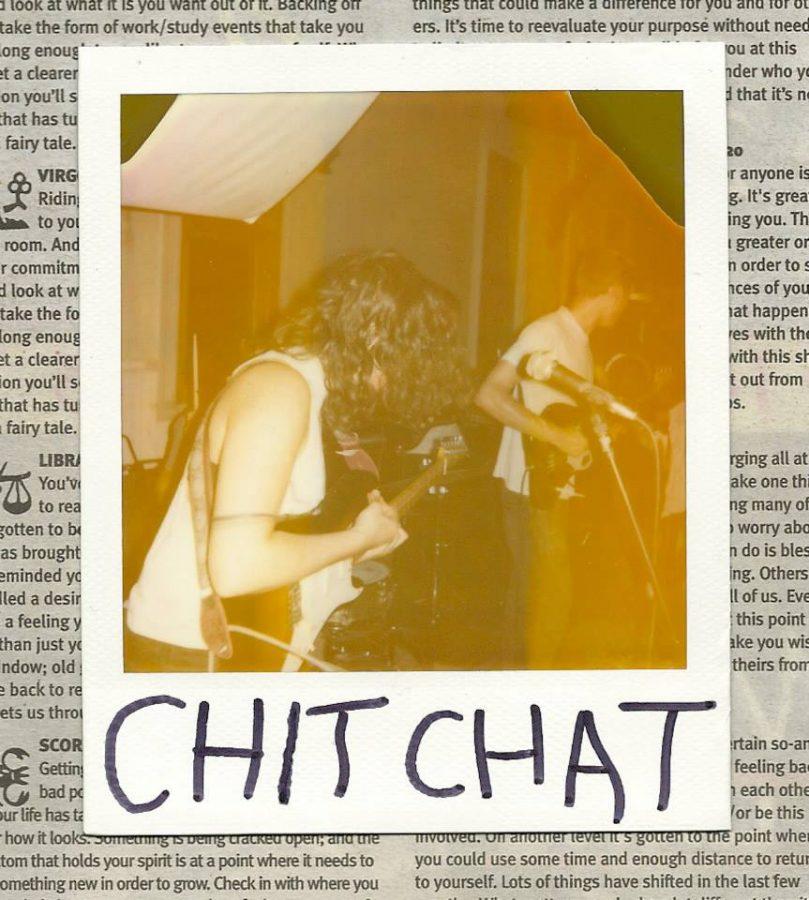 What have Impacters been listening to this week?

Assistant Music Director Stacey Karl
I’ve been really into Detroit bands lately. It’s something about this essence they have that makes them sound how Detroit feels. I’m super stoked for Protomartyr’s sophomore LP to come out, Under Color of Official Right. I saw them perform a small show last week for a video The A.V. Club was shooting, but I really want to see them again when they play the Lager House next month. Some other Michigan based bands worth checking out are Mexican Knives, Tyvek, Jamaican Queens, Chit Chat and Human Eye.

Content team member Libby Hoffman
Regina Spektor. An old crush I recently fell in love with. And several new gems: Love Lust by King Charles, Love That’s Gone by La Sera, and (if you listen to any of these, let it be this one) Swing by Zero 7.

Assistant Programming Director Jacob Richards
Liars just dropped their 7th album, Mess, and it’s completely insane. One of the most original releases of the year so far fer sure. They make creepy, weirdo, goth dance music for people who don’t like dancing to crappy mainstream EDM. Future Islands just dropped a pretty solid album called Singles, and it’s full of new-waveish synth-pop tracks that gets better every time I hear it. And this pretty angsty, but very clever newer punk band called The Big Ups just released their debut LP, Eighteen Hours of Static, it’s super raw and the singer sounds like he just got punched in the gut as he howls over these really trashy, adolescent sounding punk instrumentals. It’s a good time for the ear holes.

Assistant Office Manager Sami Leonardo
My musical inspiration has been all about the Menzingers and the Orwells this week. The Menzingers have been on my radar for the sheer fact that they a) rock and b) have a new album coming out on April 22nd. Those punky rock riffs as well as their emotional lyrics speaks to me on so many levels. The Orwells are also on my radar for the same reason, totally punky rock, great guitar riffs, catchy lyrics, and an album coming out on June 3rd! Super hype!

Content Director Kevin Glide
I can’t get the riff from Fuzz’s “What’s In My Head” out of my head. Maybe that is what’s in Ty Segall’s head. I mean, if he’s performing the song, chances are he’s thinking of the song he needs to play. In all actuality this is probably not the case, and I am just making an ass of myself on the internet.