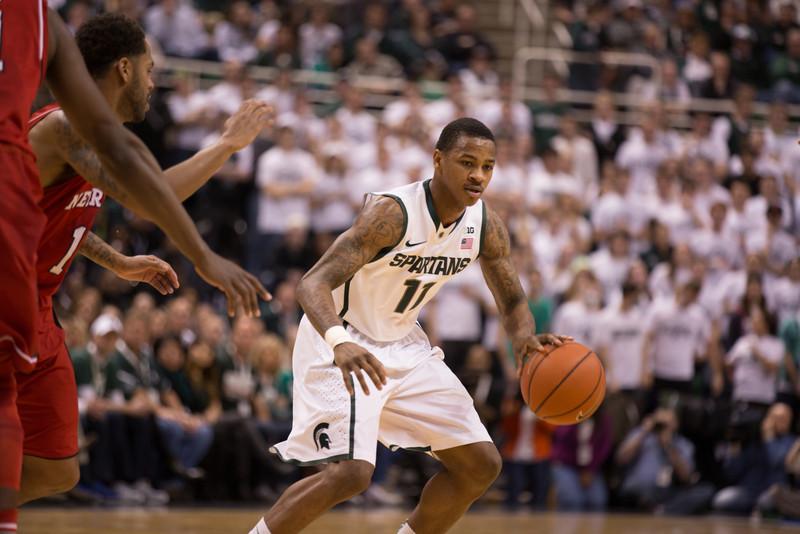 March Madness is upon us and The Pact has you covered.

MSU basketball is front and center with both the men’s and women’s tournaments, as Spartan Nation has its eyes fixed on two national titles.

Fino, Faith and Austin open the show with an analysis of the men’s run thus far. Who has stepped up in the clutch, and who needs to show more? These three break it down.

On the other side, Fino moderates as Harry and Lou discuss the MSU women’s team’s thrashing of Hampton in their opening contest of the NCAA Tournament. Is this a must win for head coach Suzy Merchant and the Spartans if they want to rise to an elite status in the NCAA?

In the final segment, everyone gives their predictions as both teams continue on the road to the Final Four.

Tune in to The Pact every Monday from 7-8 p.m. on 88.9FM or listen live online at impact89fm.org/sports.