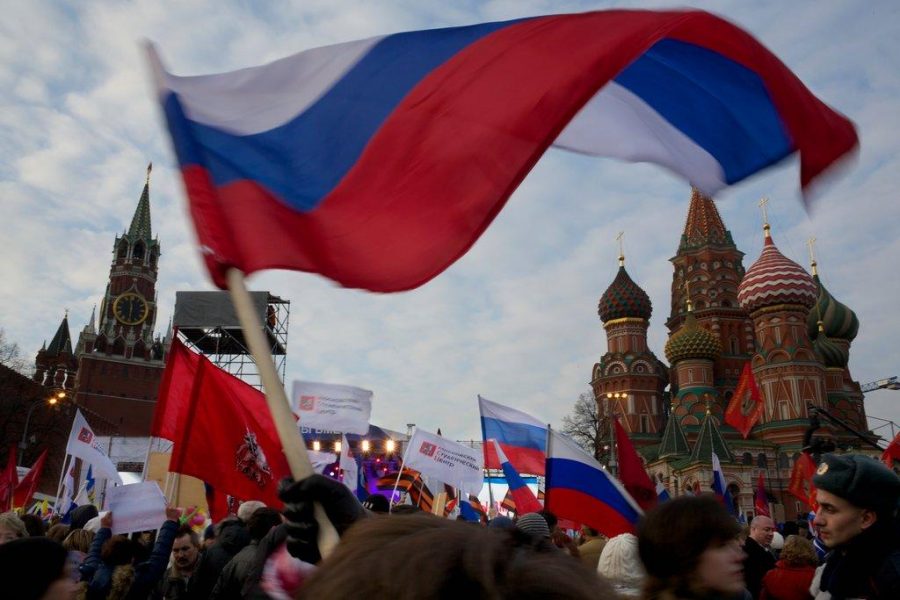 Russia President Vladimir Putin approved a draft bill that would annex the Black Sea Peninsula, bringing Crimea into the Russian Federation. This happened after an estimated 97 percent of Crimea voters supported a referendum for a union to Russia. While that number has questionable validity, the US and Europe don’t recognize the vote, saying that it was illegal. To fully understand the situation and its potential impacts, Exposure Host Abbie Newton invited Assistant Professor of the Department of History Matthew Pauly into the studio.