Top 10 Possible Explanations for Why Pharrell Wears That Hat 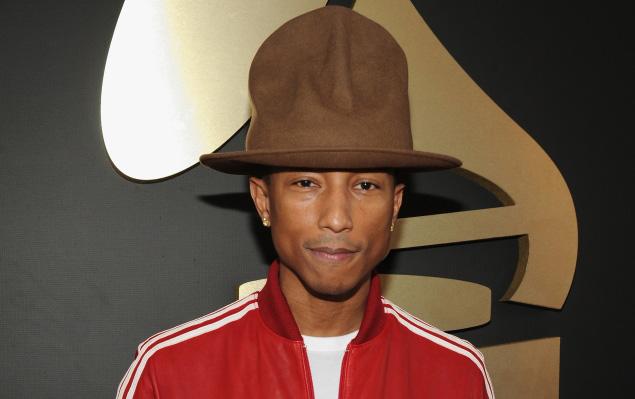 Between the Grammys and the Oscars, you’ve probably seen rapper/producer/fashion designer/really talented guy Pharrell Williams’ big, brown 20 gallon hat in the media (or if you’re Sandra Bullock, from outer space). Because no one would willingly wear something like that, you’re probably asking, “Impact, you’re a hip music site, why is he really wearing that hat? What’s the scoop?” Well, dear readers, while no one uses the term “scoop” anymore, we may have some insight for you. 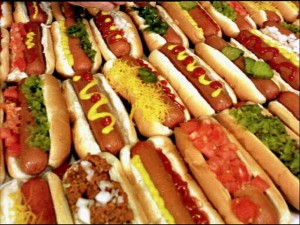 9. He is actually a Canadian Mountie.
Did you know that each year in North America, 7 cartoon damsels in distress are tied to train tracks by mustachio’d men in top hats? That number would be higher if it weren’t for Pharrell. 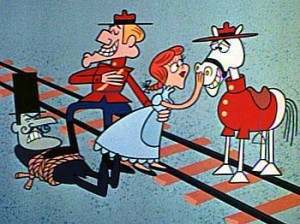 8. It’s where he hides his Grammys.
Seriously, the man won 3 Grammys this year: Producer of the Year, Record of the Year for “Get Lucky,” and Album of the Year for Daft Punk’s Random Access Memories. 7. He is the pope of cowboys, Cowboy Pope.
Just think about it.

6. He is cheating on a drivers ed test.
This one isn’t worth explaining. If you haven’t seen Spongebob, just get out. 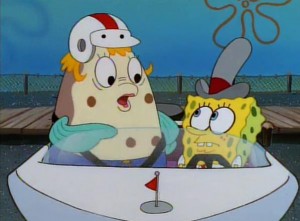 5. It is a tribute to Devil’s Tower, where Daft Punk’s spaceship may have landed.
This means something! 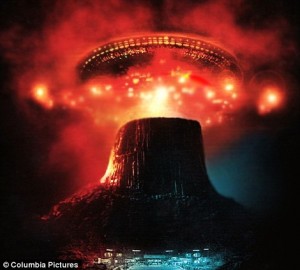 4. It’s where he stores water for long treks across the Sahara.
Like a camel. 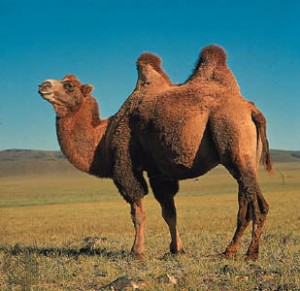 3. Conversely, he could store nuts in it during the winter.
Like a squirrel. 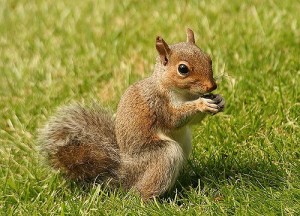 2. Brain implants.
Yeah, you heard me. Brain implants. Pharrell could be trying to advance his multi-tasking musical abilities, or to learn telepathy to enslave the human race. Either way, he needs to hide the brain bulge so we don’t suspect anything. 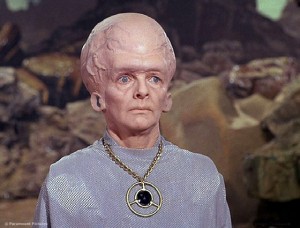 1. It is two bedroom, one-and-a-half bath property that Pharrell rents out to the Mendelsons, a retired couple living out their golden years together.
The condo in Orlando was just too cramped, and don’t even get them started on the humidity. 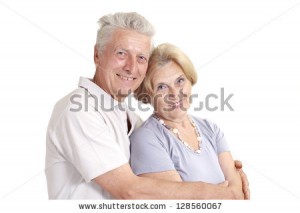