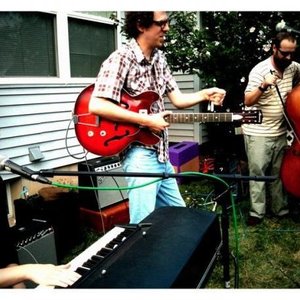 Here’s a playlist of tunes from a section of albums that we enjoy on a regular basis at home. Bethany and I both love the classic folk and rock sounds of the 20th century with a few modern acts thrown into the mix. I personally tend to lean heavily towards songwriters that offer a hint of quirk and character in their writing.

Playlist for Brandon John Foote of Gifts or Creatures: