From the Archives: A Brief History of WLFT “The Left” 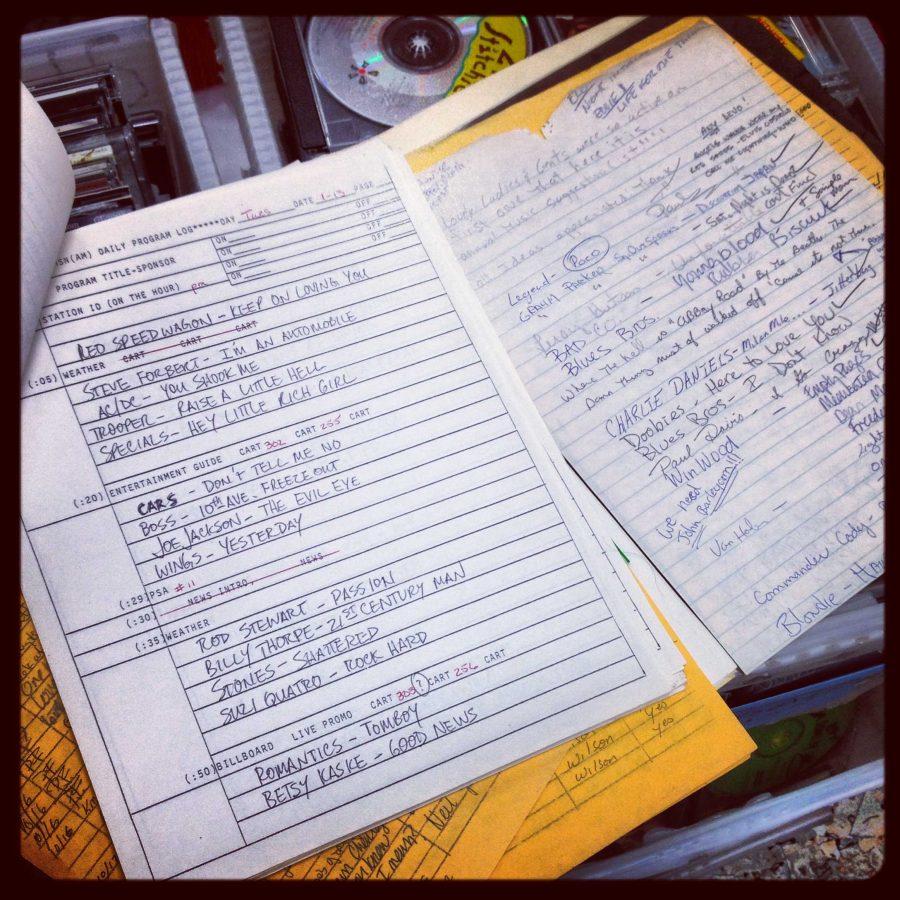 On Monday, we mentioned that we had discovered a huge cache of retro WDBM documents and other swag over holiday break. On a lot of these items, including the ’88 Rose Bowl ads from yesterday, were the radio call letters WLFT and a station called The Left.

“What is this madness?” you’re probably asking. “Has the Impact been lying to us? Are they playing even more underground music on an obscure frequency? Are they spies from the Soviet Union? Have they been contacting aliens? Are they aliens?!”

Okay, you’re probably not asking that. However, a bit of research on the matter revealed that WLFT “The Left” was the name of WDBM before we became the award-winning powerhouse that we are today. This was back when the station was a carrier current radio network in the 1970s. In that time, WLFT was the largest college carrier current station in the country.

Back in the day, WLFT was almost like a cable service for radio. There were individual studios in many Michigan State University dorms that broadcast music via telephone wire. In all of the dorm rooms were telephone jacks that students could plug speakers into. They could then listen and call in requests, just like at WDBM today. The above pictures are request sheets from students living in the dorms 30 years ago.

What do you think? Do you have similar tastes as your Spartan elders? Different? Let us know by commenting below!