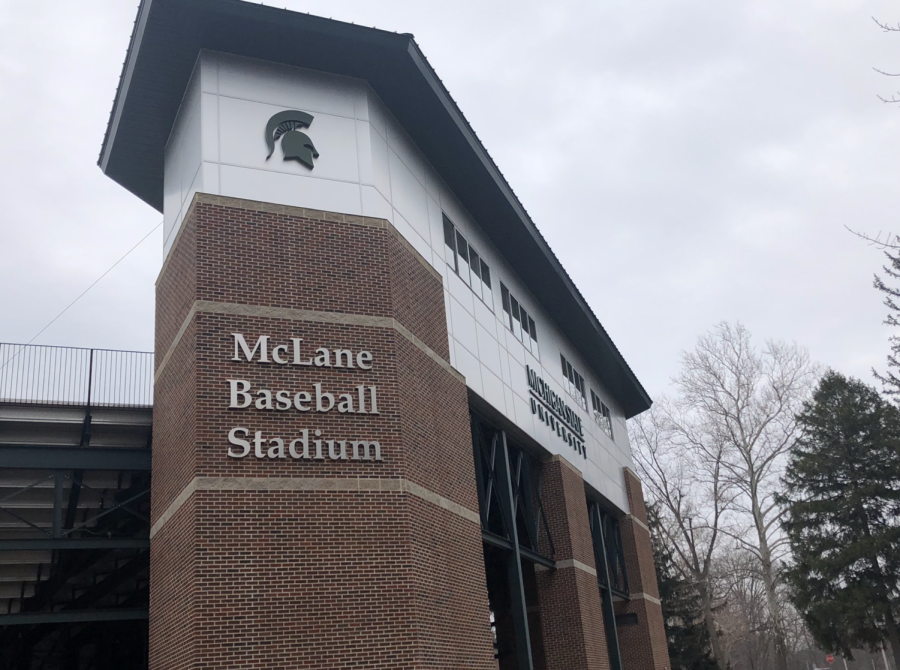 EAST LANSING- The Michigan State baseball team announced on Wednesday that former MLB outfielder Adam Eaton has been hired as the new Director of Player Development.

Eaton’s role on head coach Jake Boss’s staff will primarily be giving insight on the base running, hitting and outfield play.

“His baseball resume is filled with success at the highest levels of our game, and we’re anxious to have him working with our players on and off the field to develop them and help them become better student-athletes and better people,” Boss said in a press release.

Eaton will be the program’s Director of Player Development

Eaton played a total of 10 seasons (2012-2021) in the MLB since being selected in the 19th round of the 2010 MLB Draft.  He played for the Los Angeles Angels, Chicago White Sox, Arizona Diamondbacks and Washington Nationals, which included a World Series Championship with the Nationals in 2019.

The Spartans hope that the hiring of Eaton can improve MSU’s program, which has not won a Big Ten title since 2011 and only has a total of six NCAA DI tournament appearances and one College World Series appearance.

“It seems that the whole university really backs them and does a terrific job of putting all of the Spartan teams in a good position to be successful, and baseball is no different,” Eaton said.

The Spartans have only recorded three winning seasons in the last six, which included a 24-30 record with an 8-16 record in Big Ten play- the second worst in the Big Ten.

Michigan State baseball will host their Spartan Baseball Fall Prospect Camp on Sept.25, as they prepare for the 2022-23 season.