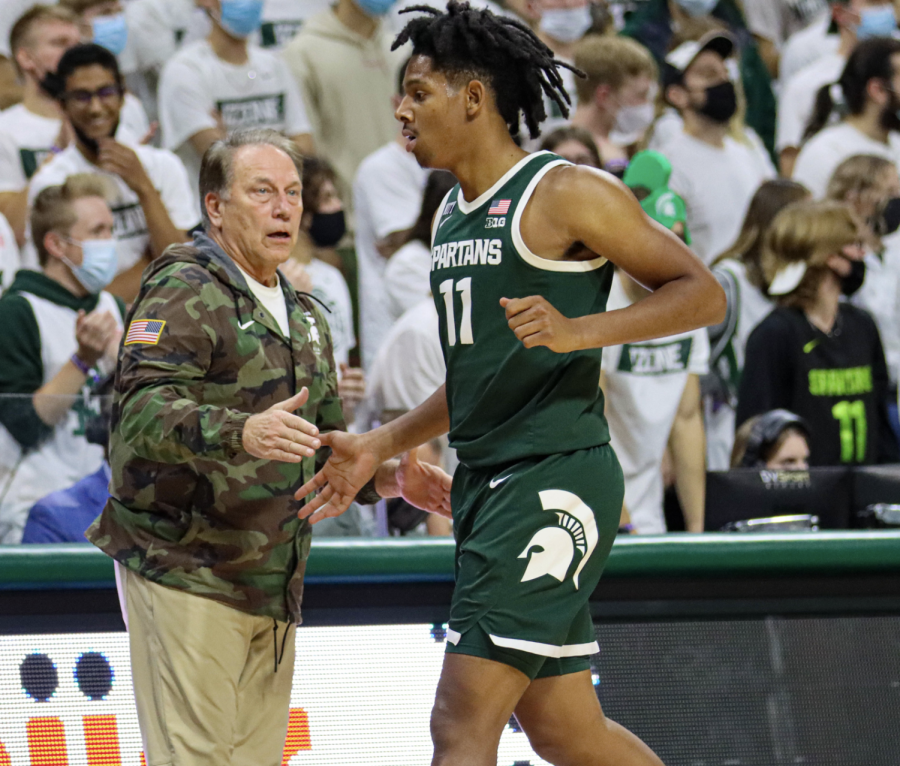 EAST LANSING – For the first time since 2011, the Michigan State men’s basketball team will play on an aircraft carrier off the coast of San Diego for the 2022 Armed Forces Classic against Gonzaga. On Wednesday, CBS Sports revealed that the Spartans and the Bulldogs will face off on the USS Abraham Lincoln on Veteran’s Day.

ESPN will broadcast the game on November 11, which will be a primetime showing as the two sides tip-off while the sun sets over the West Coast.

We're excited to participate in the 2022 Armed Forces Classic against Gonzaga this Veterans Day in San Diego, CA 🏀 pic.twitter.com/zWpKtAts5Y

The last time the Spartans played on an aircraft carrier was against North Carolina in 2011, where the Spartans fell 67-55 on the USS Carl Vinson. Harrison Barnes recorded 17 points in that game for the Tar Heels while former U.S. President Barack Obama sat courtside.

Draymond Green recorded a career-high 18 rebounds at the time against the Tar Heels.

Hosting games aboard an aircraft carrier is not expected to be an annual event moving forward, according to CBS Sports.