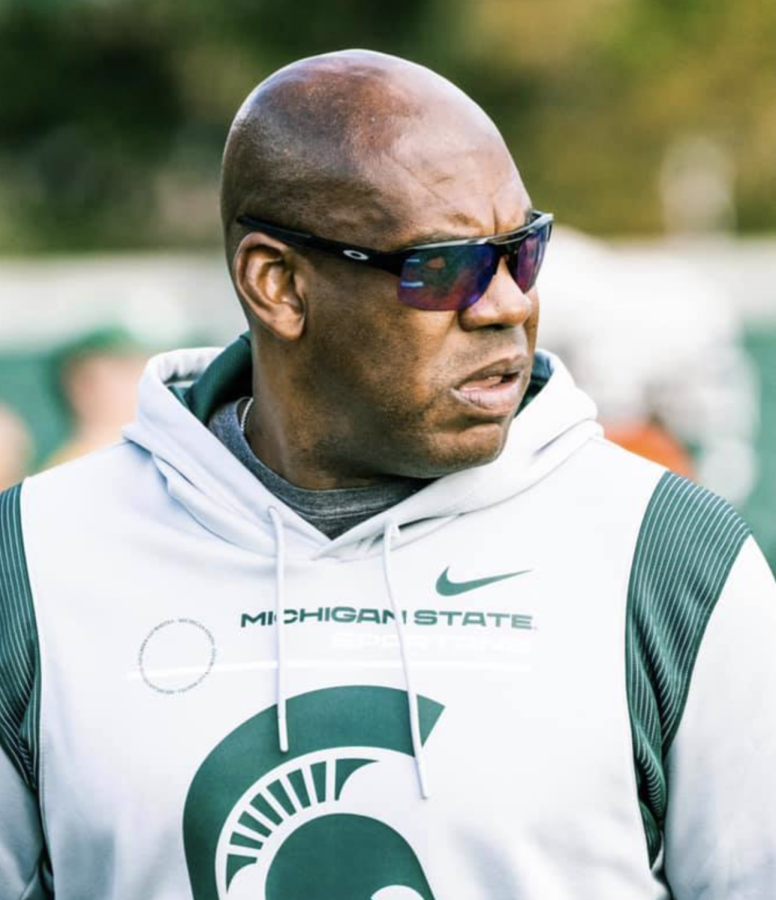 1st off Thank GOD, My Parents for allowing me To Come to America,To my Parents The Bonds for Leading, Teaching & guiding Me. Thanks To Coach Mac for Being The Best HS coach I could Ask for. S/O to Coop for Pushing Me

Head coach Mel Tucker gets his first top-100 commitment as a head coach with Jobe.

Listed at 6-foot-4, 215 pounds, Jobe is quick and agile for his size as a pass rusher. He is even utilized as a kick returner at Community Christian School. Jobe has a lot of room to grow as a football player. He did not begin playing until his freshman year of high school. Last season, Jobe recorded 56 tackles and 16.5 sacks.

Jobe’s commitment is a testament to the impact that Brandon Jordan has made on the program. Jordan has worked with dozens of current NFL edge rushers and is beginning to attract national attention when it comes to recruiting.

Recruiting nationally has continued to pay dividends for Tucker. Nine of the 11 commits in the 2023 class are from outside of Michigan.