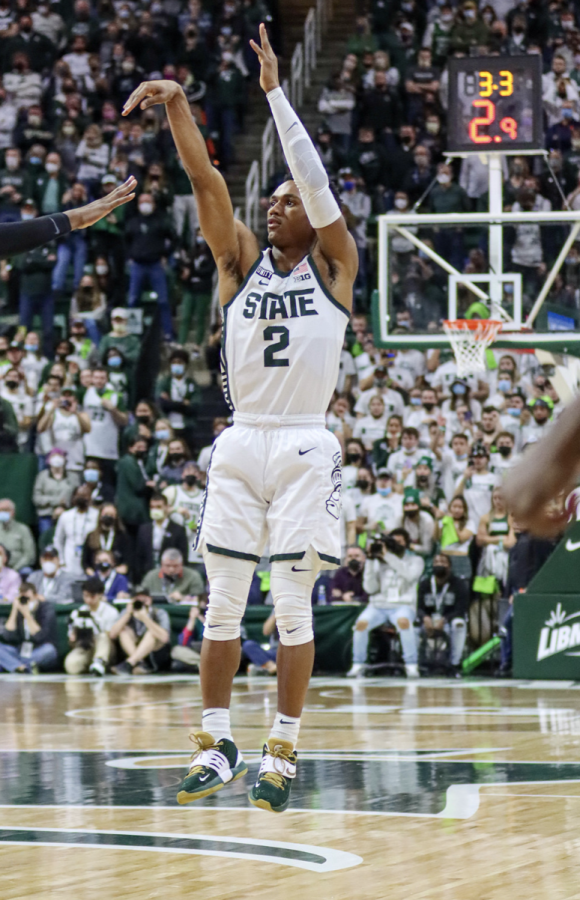 EAST LANSING– The Big Ten Conference revealed the upcoming opponents for the 14 men’s basketball programs on Thursday, June 16. The conference also announced that the tournament would return to the United Center in Chicago on March 8-12, per the press release.

Michigan State men’s basketball is set to host Maryland, Minnesota, Northwestern as well as Michigan at the Breslin Center for the 2022-2023 season.

The Spartans reignite their Home/Away matchups against Indiana and Purdue, and only travel to Wisconsin once next season.

Last season, Malik Hall’s 14 points led the Spartans to a 86-74 win against the Badgers on the road but were unable to complete the season sweep at the Breslin Center.

Some notable road games next season include a trip to Penn State and Illinois.