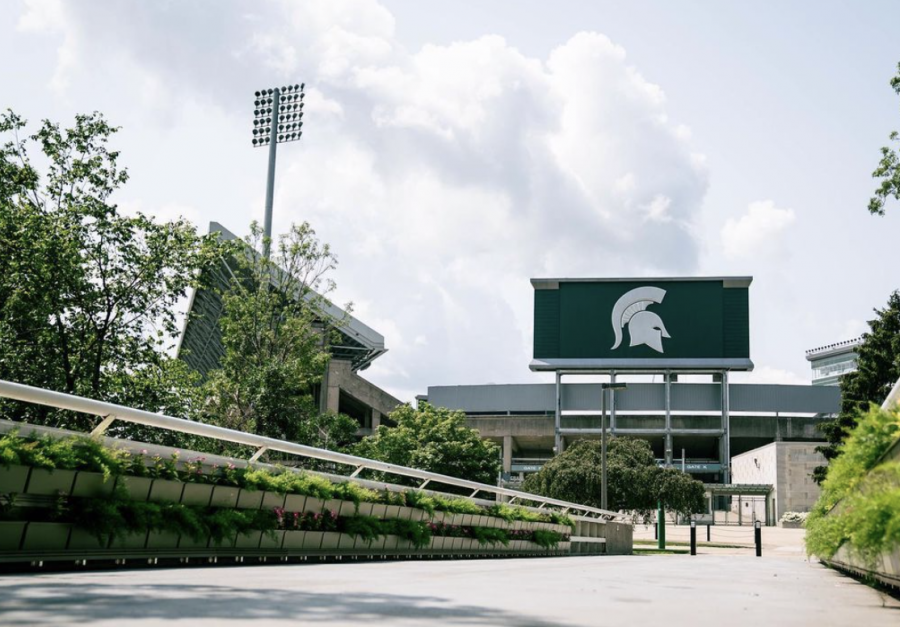 EAST LANSING – Michigan State football players announced on Tuesday the launch of an exclusive fan club run by the players under the NIL rules. East Lansing NIL Club, or ELNC is the newest way Michigan State athletes are cashing in during this new era of college football.

Last summer, the NCAA allowed athletes “the opportunity to benefit from their name, image and likeness.”

ELNC is a service that allows fans to pay for an “Access Pass” that will grant them, “year-long access to the best fan experience ever created,” the website says. “Owning an access pass will allow you to attend in-person and digital events with Michigan State football players throughout the year.”

Membership benefits are listed on the ELNC website. They include access to a members-only message board, in-person events where members can meet players, exclusive tailgates and player generated content.

The max supply and price of the Access Passes are currently listed as TBA.

The proceeds made from the ELNC will go directly to all the players who participate. Some players have begun to share the message via Twitter.

According to the website, “Fans who purchase multiple access passes initially will be entitled to great perks based on the number of passes they buy.”

Customers are allowed to purchase as many passes as they want when they are released. There is no mention of how many passes you need to receive certain benefits. The website says an admin will coordinate the “distribution of rewards” after the purchases.

Access Passes are purchased on the blockchain. Therefore, if a member chooses to sell their pass or passes, they are able to do so through the ELNC marketplace on EastLansingNILCLub.com.

“Name, Image, and Likeness has captured national headlines about how it will impact the transfer portal and recruiting,” Michigan State football players said in a statement. “As players dedicated to our team and winning a national championship, we aren’t interested in the noise.”

“We believe there is a better way for us to use NIL to enhance our program and support our mission of winning. MSU football is about the TEAM.”