Have we entered the golden age of the NBA?﻿ 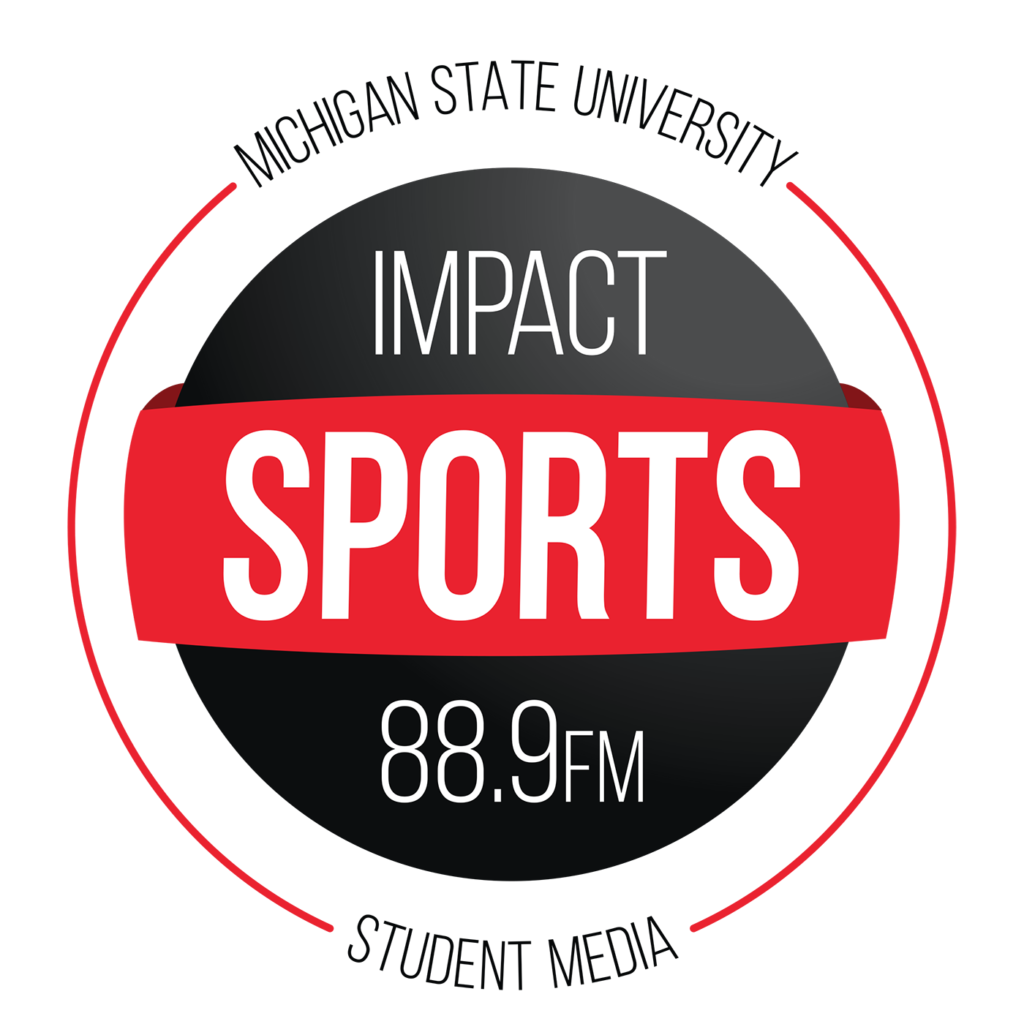 Giannis Antetokounmpo scored a career-high 52 points on Sunday night, becoming the 11th player to score at least 50 points in a game this season.

Given that the former single-season record had been a tie between last season and the season before, fans of the league have to wonder if we are witnessing the most talented era that basketball has ever seen.

Avid 80’s and 90’s NBA fans might be quick to argue such a bold take. How could an era with Larry Bird, Magic Johnson and arguably the greatest player of all time, Michael Jordan, ever be topped? Not to mention, all three players were leaders of some of the greatest dynasties to ever rule the league.

Perhaps the debate would be more clarified if it was distinguished between entertainment and talent. If you do not consider yourself a fan of the Golden State Warriors, you might be bored of seeing Steph and company in the Finals year after year, breaking record after record.

The restraint on violence and gritty, hard-nosed ball-playing in today’s game no longer excites the average veteran fan who watched Isiah Thomas and the Detroit “Bad Boys” physically dominate their way to back-to-back championships with a tough, take no prisoners mindset.

Sure, today’s NBA might not meet the entertainment of Jordan’s high-flying dunks and acrobatic finishes, Magic’s beautiful no-look, flashy passes and Bird’s consistent, unguardable jump shot. The level of competition was certainly higher and the game was evolving in a revolutionary way.

However, we currently live in an age where countless players can go off any night, as shown by the record Antetokounmpo broke on Sunday. We still are currently watching the team that just claimed the greatest single-season record of all time in 2016, in Golden State (oh, right … and now with the addition of Kevin Durant). With a fourth championship in five years in sight, this team could very well be the greatest team to ever play in the NBA.

While on the topic of trailblazing performances, how can you not mention Russell Westbrook? The Oklahoma City point guard recently set the NBA record for consecutive games with a triple-double back in February. Westbrook averaged a triple-double in back-to-back seasons, 2016-17 and 2017-18.

He joined Oscar Robertson as the only two players to finish the regular season averaging a triple-double. Robertson stood alone with the record for more than half a century.

Another big record is due to be broken within the next few seasons. LeBron James just recently passed Michael Jordan for fourth on the all-time scoring list. If James is to play four or five more years, which is very likely, it is almost inevitable that he will claim the title of all-time leading scorer.

Kareem Abdul-Jabbar is currently at number one on the list, a record that has not been touched for 35 years. If James were to pass Jabbar, it would be an incredible accolade for today’s NBA generation, considering it has survived the great eras it has.

While there may be disputes regarding the defense in today’s game compared to that of past decades, and criticism of the 3-point evolution and lack of competition, it is safe to say the present era has the widest range of talent.

With every significant record that is broken, the case grows stronger. You can make whatever defense you want, but there is no doubt the game is evolving in terms of its talent. And when there is talent, competition will follow.