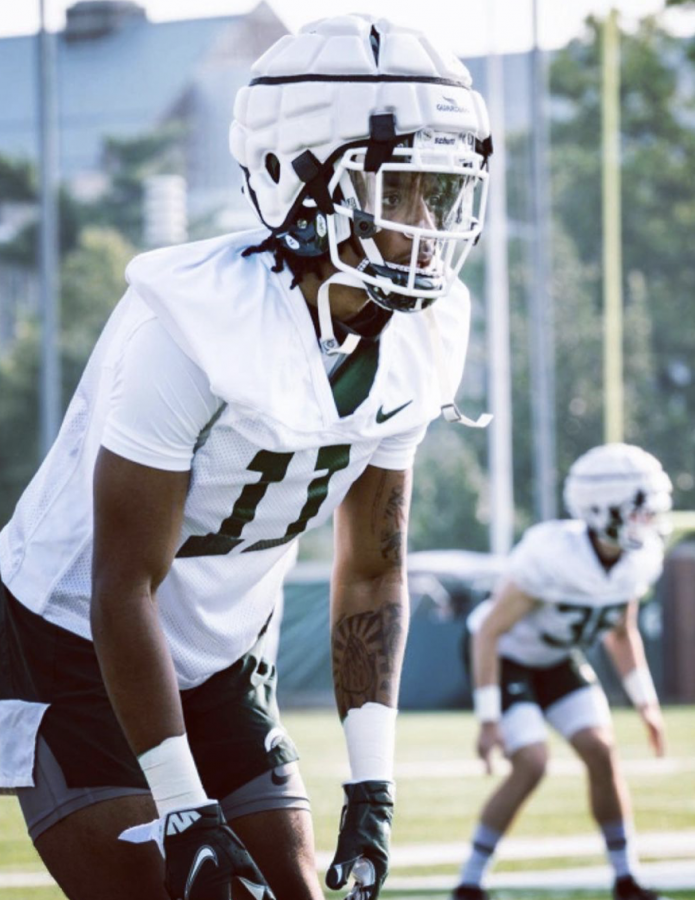 Booth’s father, a two-time All-American, is a member of the James Madison Athletics Hall of Fame. The younger Booth didn’t appear in a game for the Spartans as a freshman.

Booth, a 2021 three-star cornerback, initially committed to MSU on April 20, 2020 over the likes of Maryland, Rutgers, West Virginia, Buffalo, Ohio and Temple. 247Sports rated Booth as the N0. 30 overall prospect in Maryland and the No. 102 overall cornerback recruit in the country.