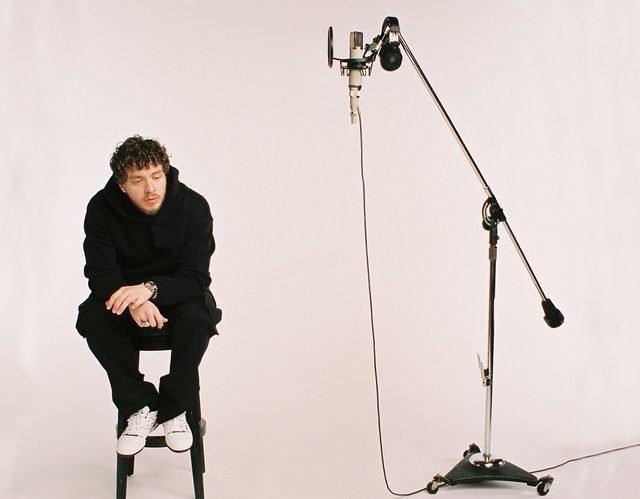 We finally have a Jack Harlow x Fergie crossover, but don’t get your hopes up too high — Harlow only sampled Fergie’s “Glamorous.” It doesn’t matter how much I love this song, so I’ll leave you to form your own opinion.

“First Class” shows Harlow’s appreciation of his success since his breakout hit “WHATS POPPIN” in 2020. From his humble beginnings to performing at the Grammy Awards with Lil Nas X, Harlow has definitely popped off. Harlow raps in the first verse:

“Uh, I got plaques in thе mail, peak season /

Shout out to my UPS workers makin’ surе I receive ’em /

You can do it too, believe it.”

This not only shows his pride, but him simply thanking his UPS drivers and giving motivation to other up-and-coming artists.

My favorite part of this song is when Harlow references Euphoria’s Angus Cloud. Anybody on the entertainment team at Impact could tell you that I am a huge fan of the show. Harlow says:

I got ’em on the bandwagon now, ’bout time.”

Harlow’s wordplay doesn’t stop at the reference to Euphoria, but at a reference to “Cloud 9,” a euphemism for being extremely happy or high. This also refers to Cloud’s role on Euphoria as a drug dealer.

Overall, “First Class” is a feel-good song that is sure to get you moving. My introduction to Jack Harlow was through Lil Nas X’s “INDUSTRY BABY” and I am beyond excited to hear what he has coming soon.