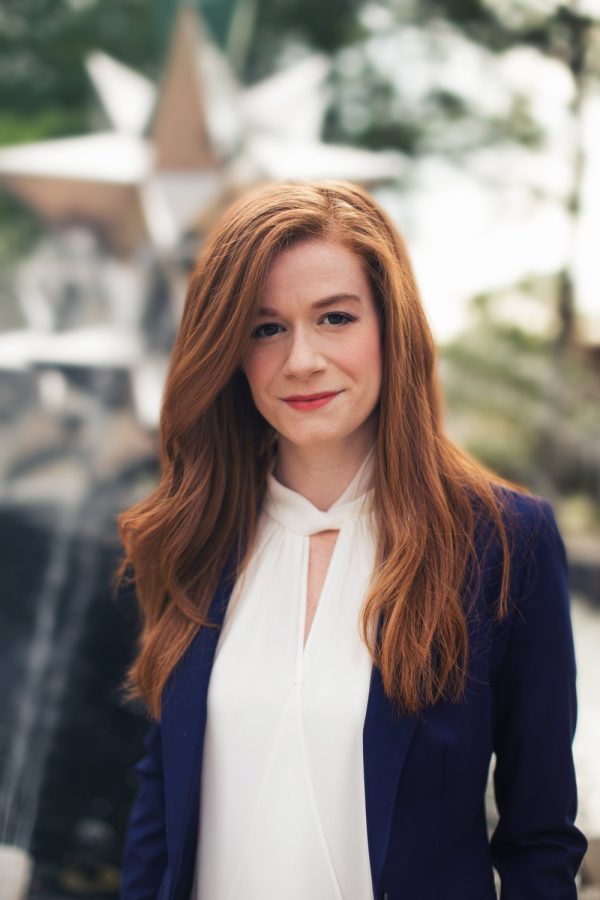 No matter what brand you buy, tampons just got a little cheaper. On November 4th and 5th Michigan House Bill 5267 and Senate Bill 153, or the elimination of the tampon tax, was signed into law.

Senator Mallory McMorrow, who represents many residents of Oakland County, was a cosponsor for the removal of this tax. She supported the bill, SB 153, since she entered office in 2019.

As of February 3, Michigan no longer imposes what is known as the “tampon tax” – a sales tax of 6% on menstrual products. Senator McMorrow expressed that she has experienced frustrations with needing to purchase menstrual products.

“I’ve been working since I was 12 years old, and me and both of my brothers worked at a grocery store,” McMorrow said. “I just remember the first time that we were working a shift and I had to buy a box of tampons and my brothers didn’t. … This is the elimination of one tax that is just unfair.”

According to literature on Governor Whitmer’s 2022 State of the State address, those who have periods will spend up to $4,800 on menstrual products over the course of their lifetime. Making such products tax free, like many other medical supplies were already, helps lower the unavoidable cost of menstruation.

The bills reached Governor Whitmer’s desk after more than three years of effort – McMorrow and her coworkers were not the first to propose such legislation. According to McMorrow, when Governor Whitmer signed one bill, she mentioned she had supported such legislation when she was a state senator. After around eight years of effort, the bills that ultimately repealed the tampon tax reached the governor’s desk due to bipartisan support.

“The way that we argued it this term, especially trying to build bipartisan consensus, is that it’s just an unfair tax,” said McMorrow. “This is a tax that half of the population has to pay for a significant portion of their lifetimes that the other half does not. Plain and simple.”

Senator McMorrow has been working on this bill for at least 3 years. Since this has been put into place she has received positive feedback.

“The way that we argued it this term, especially trying to build bipartisan consensus, is that it’s just an unfair tax,” said McMorrow. “This is a tax that half of the population has to pay for a significant portion of their lifetimes that the other half does not. Plain and simple.”

Menstrual equity doesn’t necessarily stop at ending the tampon tax. Some locales are taking period justice a step further, evidenced by Scotland’s 2020 bill making menstrual products completely free to those who need them. As of right now, 20 states have exempted period products from sales tax. Even closer to home, East Lansing is now the second city in Michigan to mandate that all city-owned public restrooms make tampons and pads available for free.

Spartans looking to get involved in period justice can join the efforts of Registered Student Organizations Mission Menstruation and Pad The Mitten.