Look Into The Light | “The Lightning I, II” by Arcade Fire 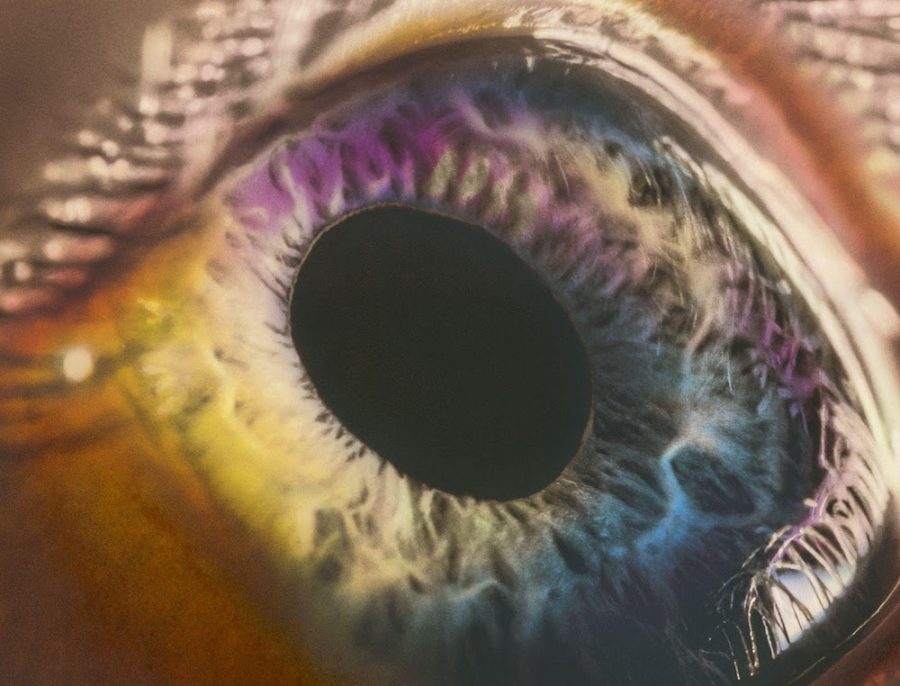 The moment that “The Lightning” transitions into its second phase, something happens that I can only describe as a miracle. The sounds of this massive, overblown paean give way into chugging bass and pianos, bringing us into the first Arcade Fire song of its kind since “Ready to Start.” It’s uplifting and fast, but grounded in the same cosmic anxiety they’ve held since the beginning. “The Lightning I” is enough of a return to form in itself, but it’s only as Part II begins that I’m convinced that we’re due for the next great Arcade Fire album.

You could follow this praise with the knowledge that a great lead single from Arcade Fire doesn’t necessitate a great album. Surely, their incredible 3-album — I’d even argue 4-album — run was enough to make them indie rock royalty, but since then they’ve been hard to pin down. 2016’s Everything Now had a great lead single, but eventually bled out into disappointing follow-ups, awful messaging, and easily one of the most obnoxious music videos I’ve ever seen. The reason why I choose to believe this will be better is that it’s so much more full of life than anything on that record. They haven’t just ditched the dance sounds of their last two albums; they’ve brought back a sincerity that’s given their best albums a real weight. Even if Win Butler’s Springsteen-isms come off as a little corny, it feels free from a cynicism that threatened to poison them.