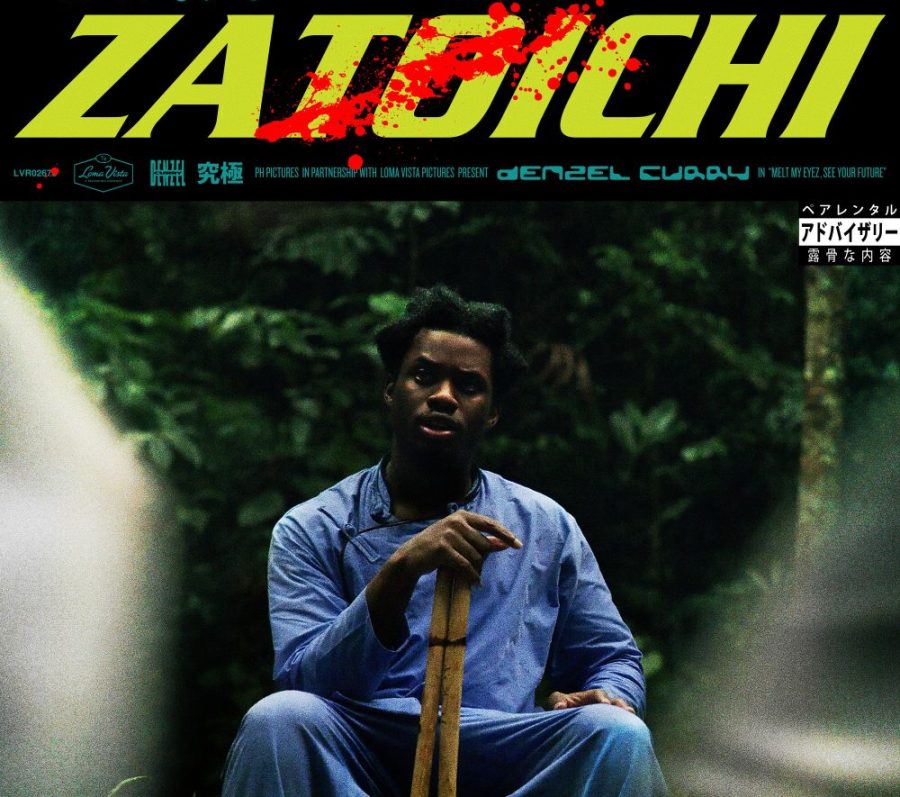 Denzel Curry is currently on a momentous run of great projects spanning the last decade. After a three-year hiatus following a solo release, Denzel proves that he still has the magic touch with his new single, “Zatoichi.”

Unlike the smooth and ‘90s inspired “Walkin,” both Denzel and slowthai look to pack a punch on this track. The song starts off rather calm until the light vocals and minimal instrumentation are dismantled by Curry’s forceful delivery. If we know anything about Denzel Curry, it’s that you can expect nothing less than no-holds-barred verses.

Matching this brutal energy on a track might be seen as nearly impossible for most rappers, unless you are slowthai, of course. His feature on the chorus helps tie the song together as a distorted, yet powerful, song.

Denzel seems to be fully diving into the world of conscious hip hop poetically, with lyrics such as:

“In a place where they keep feedin’ me lies, where they see my true demise /

United once the powers combine, the world will be fine /

Bulimic throwing up the peace sign, see we can all dine /

Man, I ain’t woke, I’m just sleep-deprived, I been sick and tired.”

Themes of a new beginning for the rap game and Denzel himself are common within the track. Even the title of the single is a reference to the story of a blind swordsman, in which Denzel references that he is “leading the blind.”

“Zatoichi” is another example of why Denzel Curry is one of the most versatile and consistent artists in hip hop currently, and he looks to continue his seemingly unstoppable run with his upcoming project, Melt My Eyez, See Your Future.