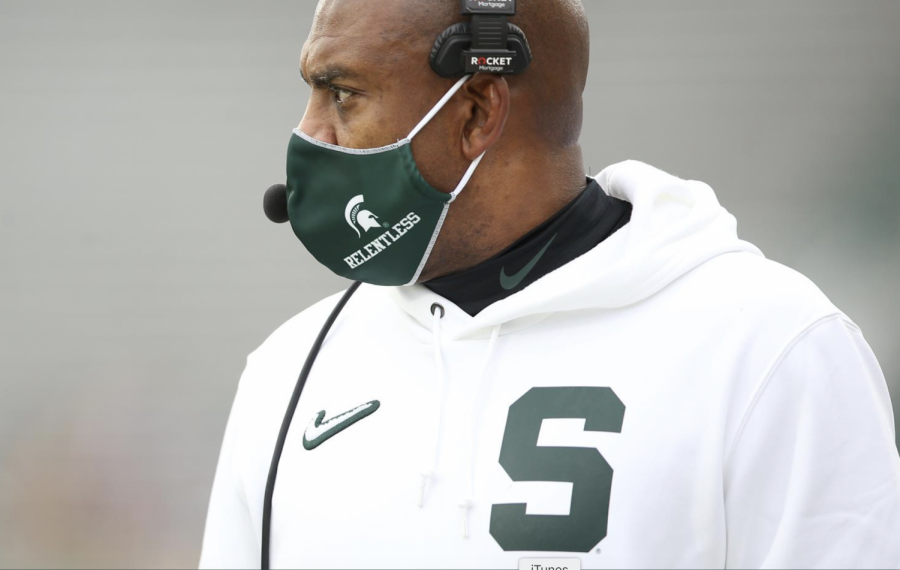 At a press conference previewing spring practice, which is set to start on Tuesday, Tucker announced that he will be focusing on cornerbacks alongside secondary coach Harlon Barnett. Defensive coordinator Scottie Hazelton will also serve as the linebackers coach, while current linebackers coach and special teams coordinator Ross Els will assist with the coaching of the nickelbacks.

He was also the defensive backs coach at Northern Iowa in 1994 and New Mexico State from 2001-02.

Pass rush specialist Brandon Jordan is set to work with any player who rushes the passer, both defensive ends and outside linebackers. The Spartans had three assistant coaches leave at the conclusion of the 2021 season in cornerbacks coach Travares Tillman, defensive line coach Ron Burton and running backs coach William Peagler.