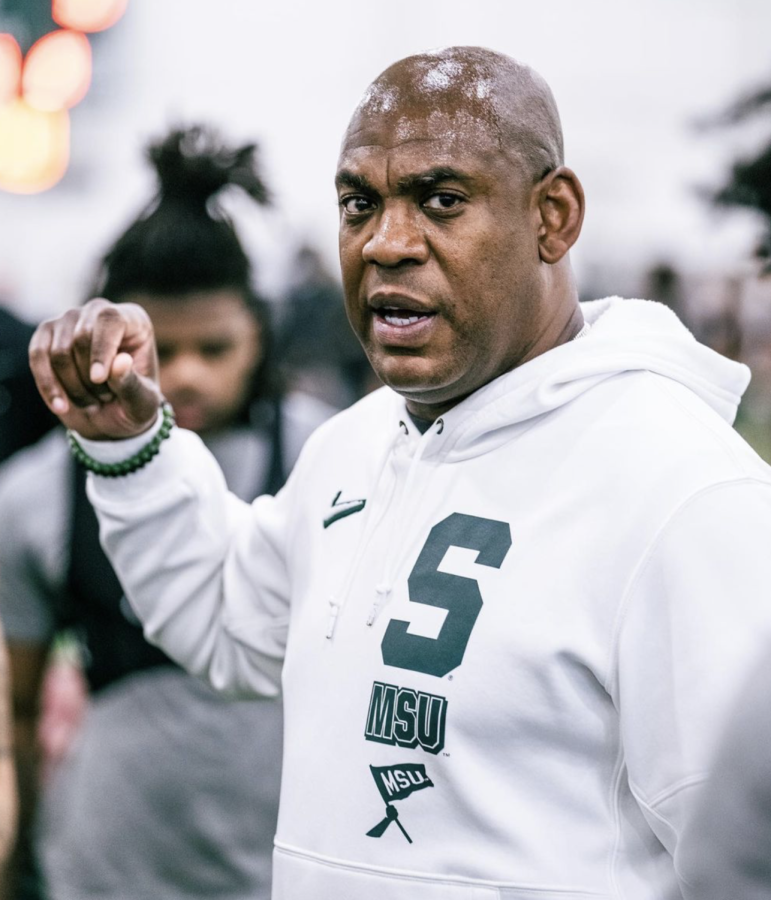 Official commitment video! No better place to be than MSU football! Special teams, offense, or anything I play I will be making an impact! ⁦@AllenTrieu⁩ ⁦@CoachHawk_5⁩ ⁦@Coach_mtucker⁩ ⁦@MSU_Football⁩ ⁦@CoachGebhardt⁩ https://t.co/uhQ6rG8epQ

Vroman, who spent his senior year at Rockford High School, is the second PWO wide receiver that Tucker has gotten after Lansing Catholic wideout Alex Watters.  247Sports rates him as a two-star recruit and the No. 74 overall recruit in the state within the 2022 recruiting class. He previously spent the first three years of his high school career playing for Lowell.

At 6-foot-3 and 185 pounds, Vroman played wide receiver, safety, corner and punt and kick returner during his time at Rockford. He helped lead the Rams to an 11-1 2021 season that included a berth in the MHSAA Division I playoffs. Rockford won its first two games in the postseason over Grand Ledge and Grandville before falling to Grand Blanc 28-27.