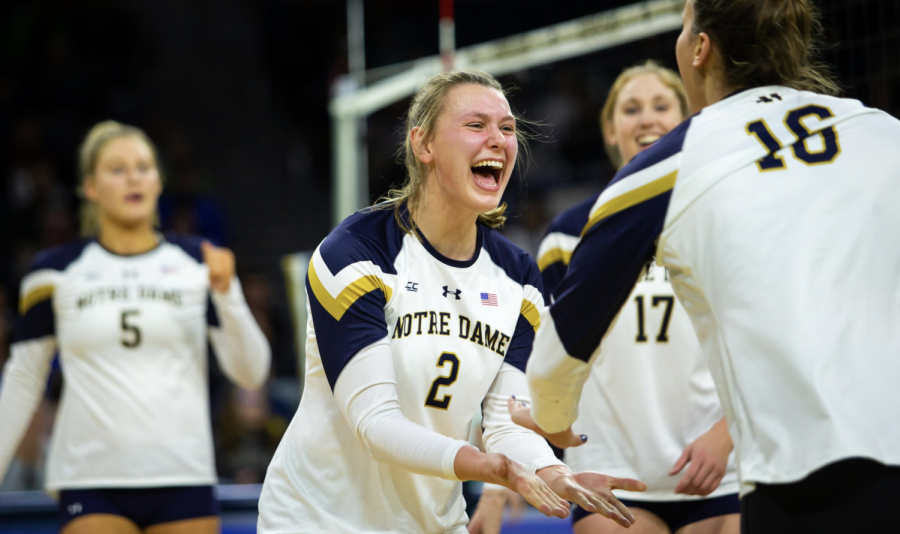 Nunez, a 5-foot-10 setter, has spent the past four seasons at Notre Dame. She has already earned two first team All-ACC nominations while earning a second team nomination as a freshman in 2018. The two first team selections have come in the past two seasons.

She was the No. 52 ranked recruit in the 2017 class according to PrepVolleyball, playing her high school ball at Keith County Country Day (Rockford, Illinois). Nunez was a highly -decorated prospect, leading the team to an Illinois state title in 2014 while also being named to the IHSA State Finals All-Tournament Team. In addition, she was a 2017 Under Armour All-American Honorable Mention.

Nunez will help add much-needed veteran experience as senior outside hitter Molly Johnson, alongside middle blocker Naya Gros and defensive specialist Lauryn Gibbs, are set to graduate. She is the second transfer that the Spartans have added this offseason, after former DePaul defensive specialist/libero Avery Horejsi.