The King is Back | “Diet Coke” by Pusha T 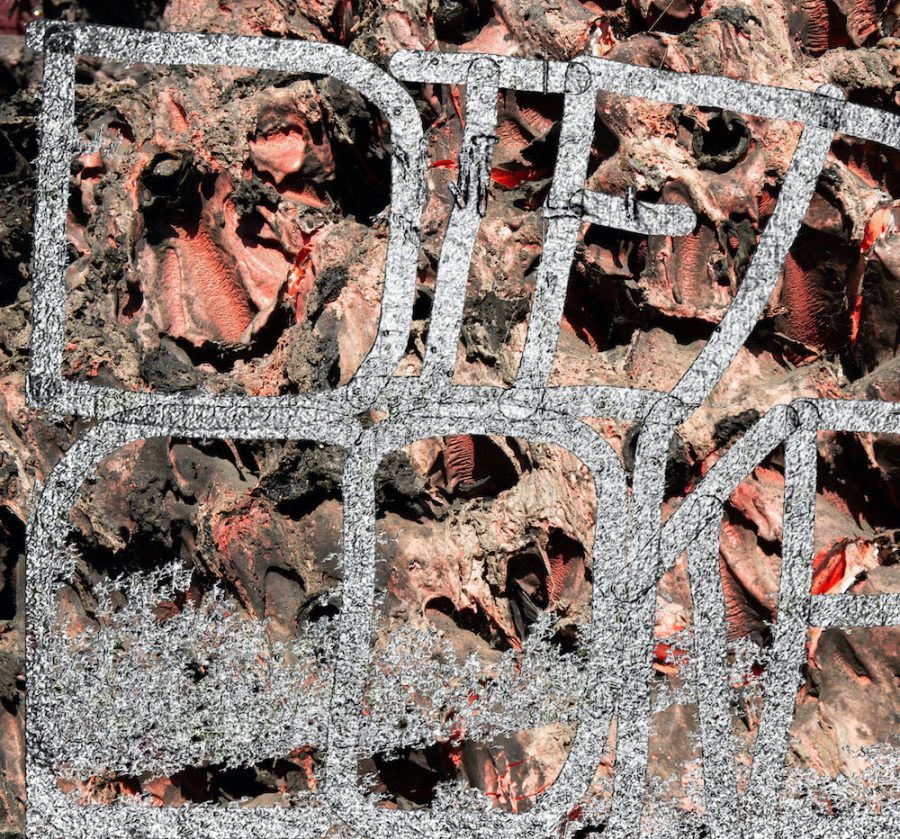 Some people have always known their calling. They may have been called to educate, to engineer, to administrate, to write or any number of things. Pusha T was called to rap about cocaine.

On “Diet Coke” King Push is back to making snow angels, and he’s doing so over a Kanye West and 88-Keys beat that was originally produced 18 years ago as an interlude for an 88-Keys beat tape. There are 25 references to cocaine on the track, so let’s list off a few:

The number on this jersey is the quote price /

“Everybody get it off the boat, right? /

But only I can really have a snow fight.”

“Drive Cullinan when roads get rough /

Snows are must, the nose adjust.”

That’s classic Push for you. With the venom that has consistently wound itself through his voice and flow over the years, the topic never seems to grow old. It’s a venom that prints a skull and crossbones on whatever he says. If he so desired, Pusha T could cook up a verse about stuffed animals or cute cat videos and it’d still sound like there’s blood in the water.

It’s quite likely that stuffed animals and cute cat videos can be eliminated from the topics that may be covered on Pusha T’s upcoming album, rumored to be titled It’s Not Dry Yet. One could make the assumption that cocaine will be on the list, but who knows what else could appear? It’s been four years since the release of Push’s 2018 album DAYTONA, and it’s fair to say that the past four years have been eventful ones, both in the hip hop hemisphere and the world at large.

Even if It’s Not Dry Yet is solely about cocaine, that’s quite alright. Coke rap is what the man does best. All that many ask is that this image becomes the album cover. So if it snows, it snows. Let the venom keep flowing.