Preview: Spartan wrestling set to take on Northwestern at home 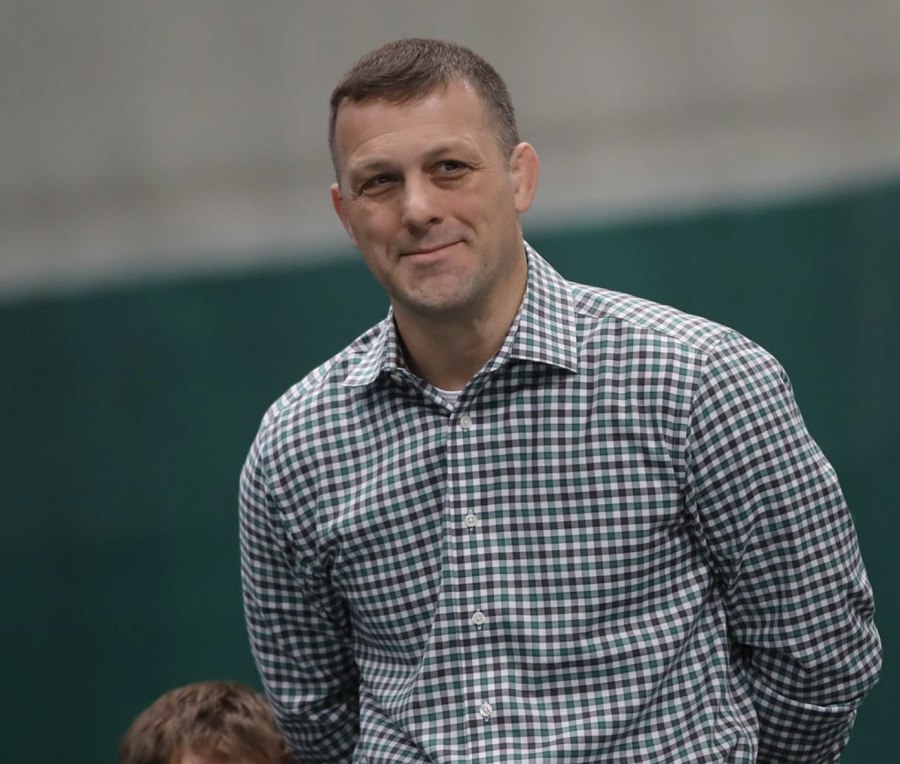 EAST LANSING, Mich.- It’s going to be a Friday night showcase for the MSU wrestling team with Northwestern visiting. Coming off a 29-6 win against Maryland last week, the Spartans are looking to move up the rankings.

This will be the 25th all-time meeting between MSU and Northwestern, with a slight edge going to Northwestern 13-11. For the Spartans to be successful Friday, they have to have consistent matches, especially from whoever competes against No. 13-ranked Michael DeAugustino and No. 11-ranked Yahya Thomas.

From the match last week MSU had top-25 wins from redshirt junior Layne Malczewski (184) and redshirt senior Cameron Caffey (197). For Caffey, he now extends his win streak to eight and is looking for more on the mat Friday.

On the other side, Northwestern had wins from grad student Thomas (149) and redshirt sophomore Chris Cannon (133). Thomas has a season record of 9-4 and is looking to have an upset to whoever he faces in his weight group.

Both teams are looking to win out the rest of their seasons and have decent seedings at the upcoming Big Ten championship. For MSU Caffey has and will be the most exciting to watch on Friday. To extend his win streak is one accomplishment, but his dominance can possibly help him at the Big Ten championship, NCAA regionals and maybe even NCAA finals.

The meet is set to start at 7 p.m. at Jenison Field House.