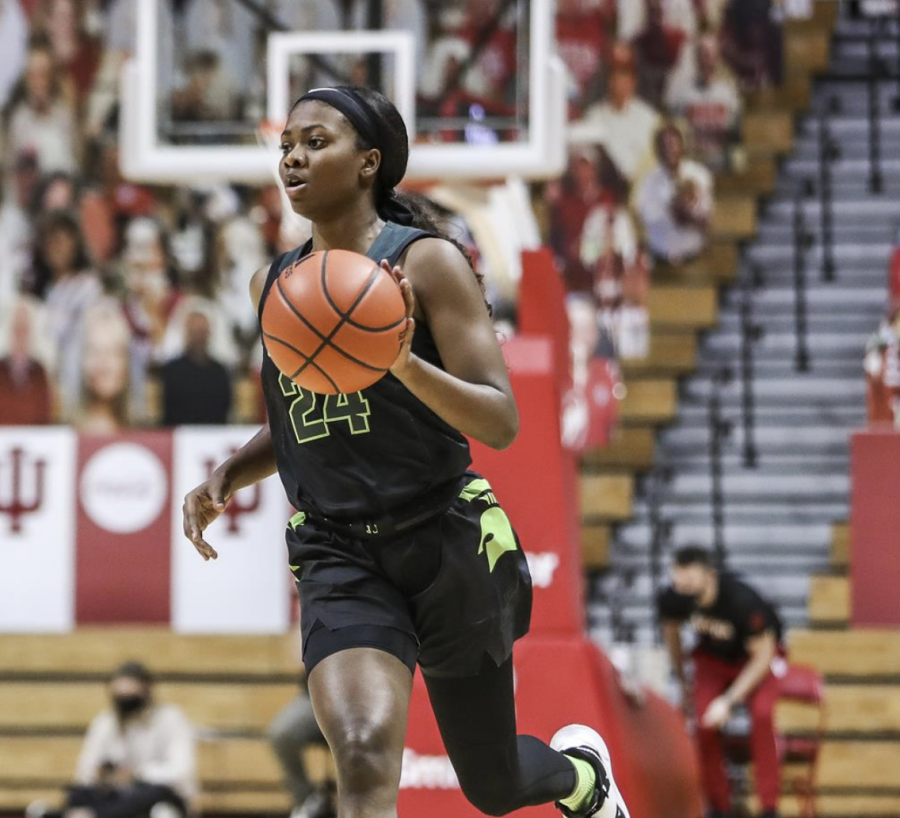 EAST LANSING, Mich – As the Michigan State women’s basketball team prepares for a Sunday trip to Minneapolis to play Minnesota, the team announced the rescheduling of a previously postponed game against No. 5 Indiana.

Previously, the Spartans were set to take on the Hoosiers at Assembly Hall on Jan. 19, but the game was postponed due to COVID-19 complications within the Hoosiers’ program. That game is now rescheduled for February 12 at 3 p.m.

With the rescheduling of the game, MSU is now set to play four games from Feb. 6 to Feb. 16. The Spartans are set to host Michigan on Feb. 10 then will travel to Minnesota on Feb. 6, Indiana on Feb. 12 and Wisconsin on Feb. 16.

MSU is currently sitting at 12-9 with a 6-4 record in conference play. Michigan State, prior to Thursday’s loss to Maryland, had won three games in a row earning wins at home over Minnesota and on the road against Penn State and Rutgers.