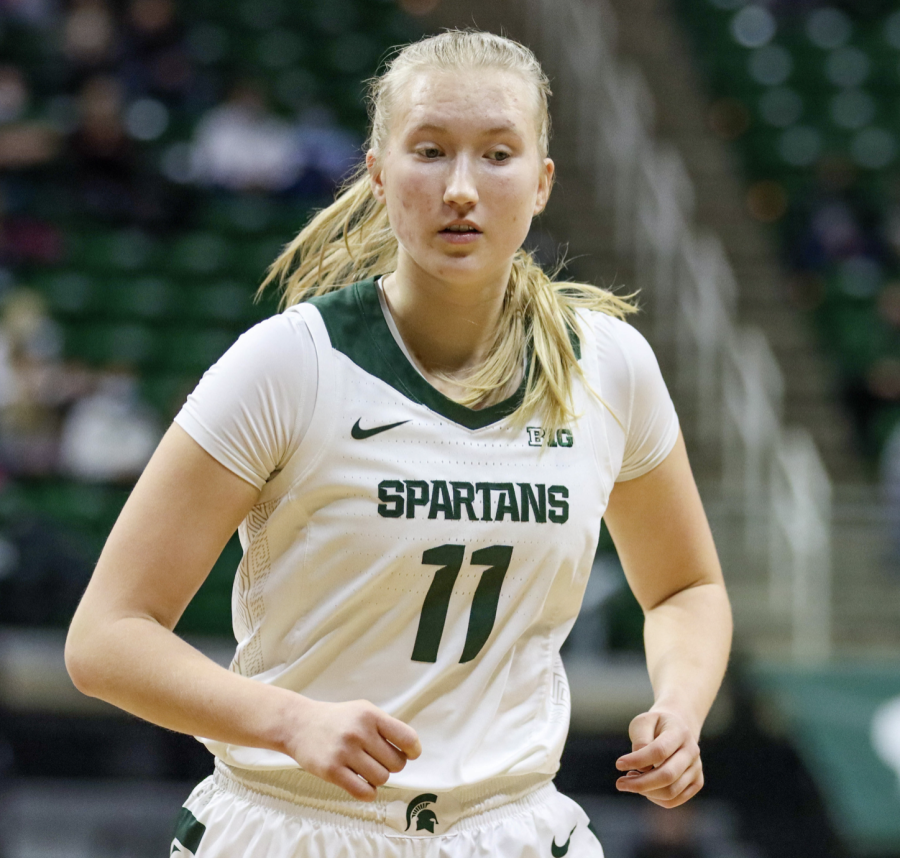 Senior guard Nia Clouden was also named to the Big Ten Women’s Basketball Weekly Honor Roll. The award will be Ekh’s second of the season following her first nomination on December 13.

Ekh won the award following her performance against Minnesota on Sunday. In the first game that guard trio DeeDee Hagemann, Clouden and Ekh started, they shouldered a heavy minute-load, playing a combined 111 minutes and scoring a combined 55 points. Ekh recorded 23 points along with six assists, five rebounds and three blocks over 36 minutes. She shot 7-for-15 from the field and an impressive 5-for-9 from the 3-point arc.

Ekh, a true freshman, has stepped into a key role following the departure of Alyza Winston, who transferred to Mississippi State. In 18 games this season, she is averaging 12.1 points, 3.4 rebounds and 2.2 assists per game over 32.6 minutes, second to star guard Clouden.

Clouden’s award was also received for her performance in the victory over Minnesota after she played all but two minutes, scoring 25 points, adding five rebounds and dishing five assists. Clouden and Ekh combined for roughly 65 percent of the Spartans’ scoring against the Golden Gophers, en route to a 74-71 win.

The Spartans return to action on Thursday night when they travel to Happy Valley to play Penn State at the Bryce Jordan Center.