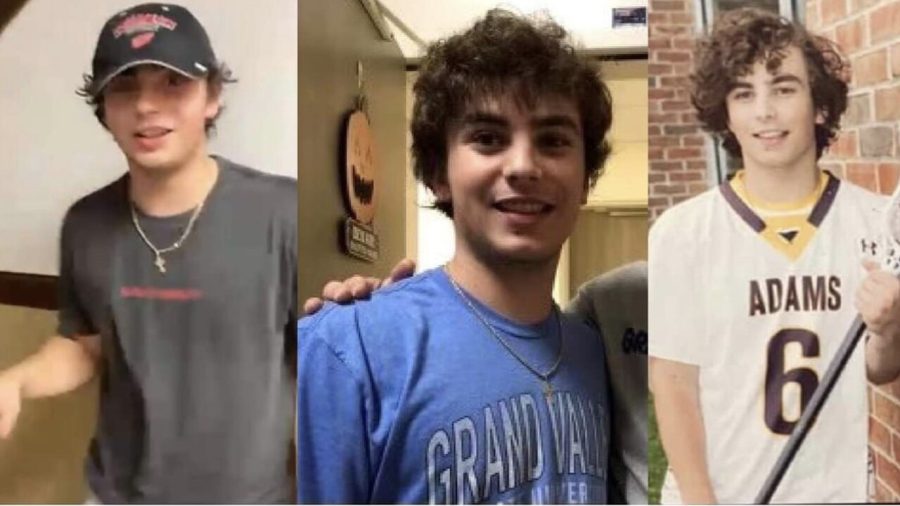 EAST LANSING – A body recovered in the Red Cedar River this afternoon is believed to be Brendan Santo, according to police. Santo has been missing since Oct. 29, 2021.

This afternoon around 12:30pm, Michigan State police made the announcement following crews searching the river in the ongoing investigation.

Santo, a resident of Rochester Hills and Grand Valley University student, was reported missing following one of the busiest weekends of the year in East Lansing. Santo, 18, was visiting his friends prior to the Michigan-Michigan State football game,

He was reported missing on Oct. 29 of 2021 in East Lansing. Officials said he was last seen leaving Yakeley Hall before midnight on MSU’s campus that night. The body was found a mile and a half down river from where Santo was originally last seen.

Santo has been missing for 84 days. During that time residents, police, crews, parents and divers searched the surrounding areas and the river in attempts to find information about his disappearance. The river has a depth of 12 feet with limited visibility.

According to the announcement this afternoon, police say there is no indication of foul play or indication Santo intended harm.

The body has been taken to a local hospital and are awaiting results from an autopsy and confirmation.