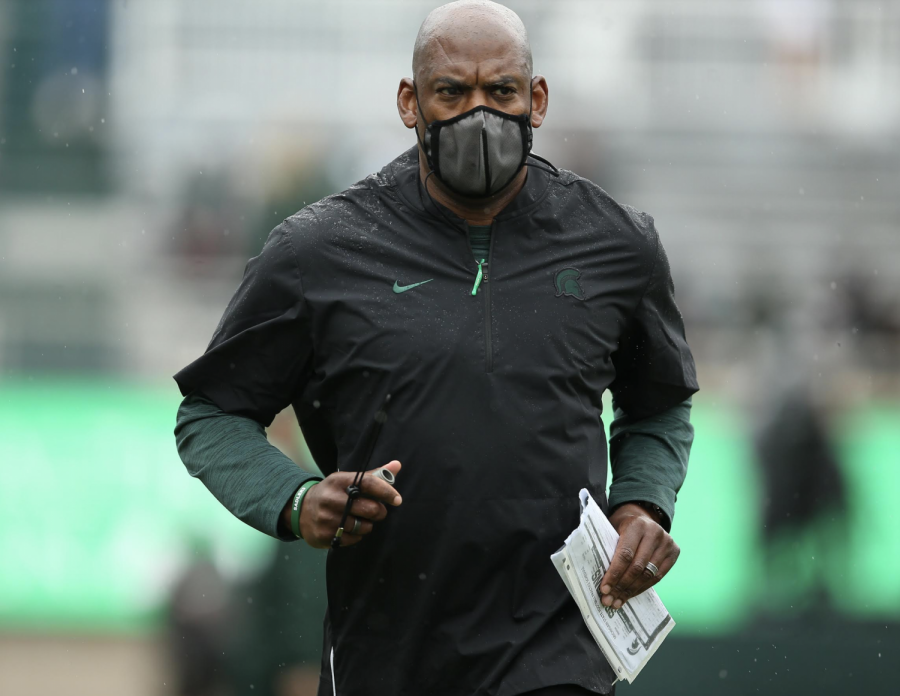 IT’S OFFICIAL 🚨@CoachBTJordan is now a part of our football family #GoGreen pic.twitter.com/Kt9X7v23E0

He previously worked with Austin Peay as a defensive line coach from 2013-14 and played college football at Missouri S&T. Jordan held most of his training sessions in Houston, Texas, and is a native of New Orleans.

Blessed to be back on the sideline! It’s nothing God can’t do. Not only I’m back coaching but I’m working for the best university and head coach in college football. From New Orleans To East Lansing! Let’s get it Michigan State! #GoGreen pic.twitter.com/pdcWNpcrJj

Jordan is renowned for emphasizing techniques that focus on using hand placement to the pass-rusher’s advantage when trying to beat blocks rather than relying on pure physical talent and strength. He has also been known to incorporate various wide receiver drills into training, designed to help defensive linemen create more effective releases and explosiveness off of the line of scrimmage. This outside-the-box coaching approach has led to players out of Jordan’s traditional coaching position to work with him, including Seattle receiver D.K. Metcalf.

Another massive benefit of hiring Jordan includes his connections with recruits in the 2023 and 2024 classes. He has trained many former and current four and five-star recruits throughout the past several years.

The hiring of Jordan should greatly assist in the continued development of redshirt freshman defensive end Itayvion Brown, junior Brandon Wright, Jeff Pietrowski, transfer Khris Bogle and incoming freshmen Zion Young and Chase Carter, among others. In addition, defensive line coach Ron Burton will be freed up to work with the defensive tackles, such as Jacob Slade and Simeon Barrow, going forward.