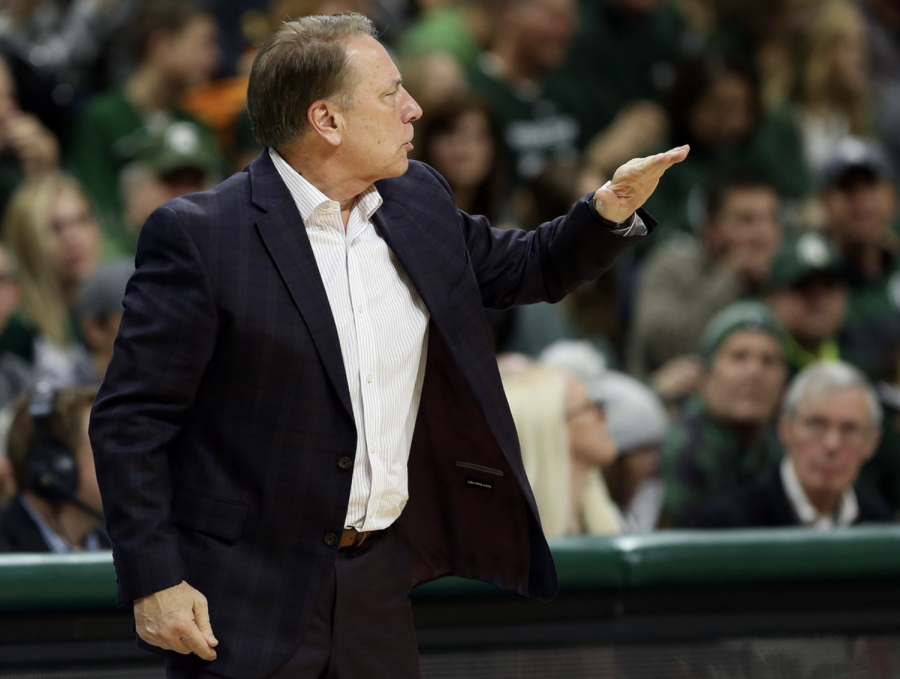 Prior to committing to Michigan State, Fears had publicly narrowed his list down to five schools, with the other four finalists being Kansas, Illinois, Michigan, and UConn. He received a total of 21 offers, with other notable offers including Creighton, Gonzaga, Indiana, Iowa, Kansas State, Maryland, Memphis, Missouri, Oklahoma State, Nebraska, Ole Miss and Xavier.

Fears is a four-star prospect by 247Sports, coming in as the No. 27 ranked player in the country for the class of 2023. He is also the No. 7 point guard in the class, and the No. 1 ranked player in the state of Indiana. 247Sports Director of Basketball Scouting, Jerry Meyers, has projected Fears as a potential first round pick.

Meyers categorizes Fears as a guard who “plays with poise and composure, but has a quick burst to the basket going either direction.” He also classifies Fears as a player who “uses change of pace and direction extremely well” and whose “greatest strength is running a team as a floor general.”

The point guard committed quite early in the recruiting cycle; head coach Tom Izzo hasn’t rounded out the 2022 recruiting class as of yet. Fears and Izzo will try to use the early commitment of Fears to their advantage as they try to sway numerous Spartan targets throughout the states of Illinois and Indiana. Current Spartan and Illinois native Max Christie’s younger brother, Cameron, is also a Spartan target for the class of 2023.

Cameron is rated as a high three-star prospect by 247Sports that has offers from MSU, Ohio State, Purdue, Iowa State, Iowa and DePaul.