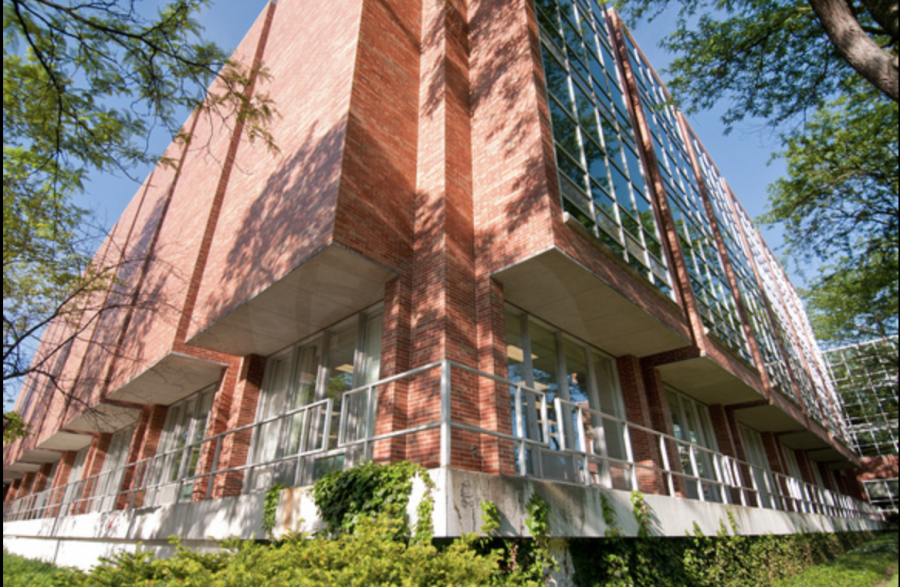 Georgia Hope, a service center for mental health and substance abuse resources, says, “Men are less likely to seek mental health treatment because of social norms, reluctance to talk and downplaying symptoms.” The goal of Men’s Mental Health Awareness Month is to break these barriers to create an open and positive space to give men the support they need. Oftentimes, men struggle to ask for help because doing so is seen as a weakness or unmanly. It is something they may be embarrassed about, but the reality is that asking for help is completely normal.

According to Blackburn Center, “There are certain phrases that are used frequently in our society whenever a boy or young man expresses vulnerability, such as ‘boys don’t cry,’ ‘take it like a man,’ or even ‘don’t be such a girl’… what they are actually doing is telling boys and young men to suppress their genuine emotions — which is both limiting and damaging.”

The shame or guilt that some men may feel when admitting that they need help often comes from being told these negative things while growing up.

“It’s like a battle,” says Army Airforce Veteran Ethan Szewczyk, “I wasn’t scared to go [to therapy] but because of the ‘oh grow up, you’re a man like don’t cry’… made me want to hide it more because that wasn’t the image of a man.” Szewczyk deals with depression, post-traumatic stress disorder and functional neurological disorder.

It is not uncommon to see this in men, bottling up emotions to protect their image is something that is taught at a young age. Joshua “Jay” Jones, a recent Schoolcraft College graduate says, “We were always told ‘crying is for sissies, toughen up’… it should be normalized… everyone cries, everyone has emotion.”

Although mental health and mental illness has become less of a taboo topic due to Men’s Mental Health Awareness Month, Scott Haugh, who takes classes at Local 636 Pipefitters Union, says awareness simply is not enough.

“You can spread all the awareness you want but awareness doesn’t help if there’s no help being offered,” says Haugh.

College students struggling with mental health is not a new issue, especially since the start of COVID-19. Between the isolation, stress and burnout that comes from classes and homework, mental health can be negatively affected.

“If homework and assignments pile up it definitely gets pretty stressful and overwhelming… I definitely get burnt out semi-frequently,” says Shane Sibo, a junior at Michigan State University studying finance.

When it comes to men’s mental health on a college campus, it is treated just how it would be for anyone else, the first step is to acknowledge that help is needed, reach out and seek the help that is available.

Asking for help when it comes to mental health can be difficult, especially when there are negative connotations surrounding it, claiming you are weak or not masculine enough if you do. Men’s Mental Health Awareness Month was created to show that it does not make you any less of a person to admit that you are struggling or need help as well as directing people towards the resources available to them.

There are many resources available to Michigan State University students through MSU Counseling and Psychological Services both on their website and in their office. Students can make an appointment to see a licensed therapist or view online “care kits” to help during hard times. In addition there is a 24/7 crisis hotline available at (517) 355-8270. MSU CAPS says to “call 911 or go to the nearest emergency room” if you or someone you know is in danger.