A Love Song To A Friend | “Bunny Man” by Skegss 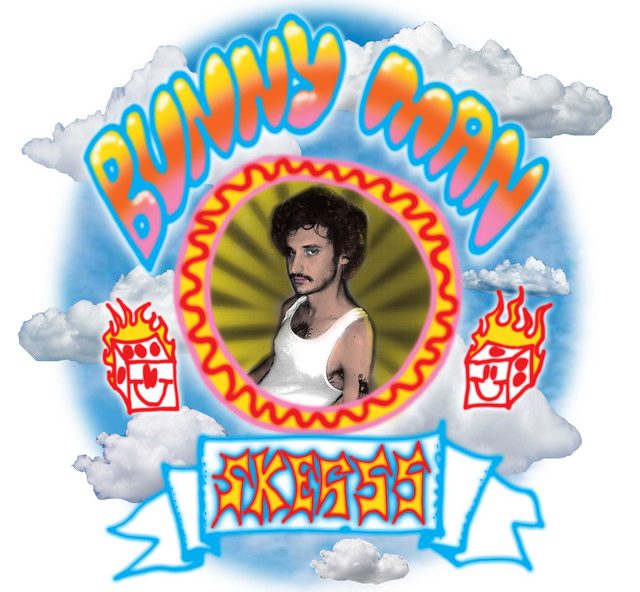 Eight months have passed since the release of the Skegss second album, Rehearsal, and now they’ve blessed us with a new track “Bunny Man.”

The love song with a surf rock riff is written for their tour manager David Herrington who goes by the nickname Bunny Man. Herrington and the rest of the Skeggs members Toby Cregan, Benny Reed and Jonny Lani are all good mates and frequently post pictures together on social media.

The song was written and performed by Cregan with back up vocals from Reed, which is rare but not uncommon for the band. The lyrics do a great job of portraying Herrington’s character and his relationship with the band:

You always have a helping hand.”

Herrington is the man the band depends on and helps them not only because he’s their touring manager, but also their friend. This love song is such an intimate moment between friends in a time where the band is reflecting on their past shows and tours while looking forward to their upcoming tour — where they will no doubt be needing some of Bunny Man’s help.

The music video that was released with the song was also quite special as it captured the moment Cregan first showed Herrington the song. It also highlighted other members behind the scenes working for the Skegss such as their cover artist, Jack Irvine and Zaza, their other touring manager.