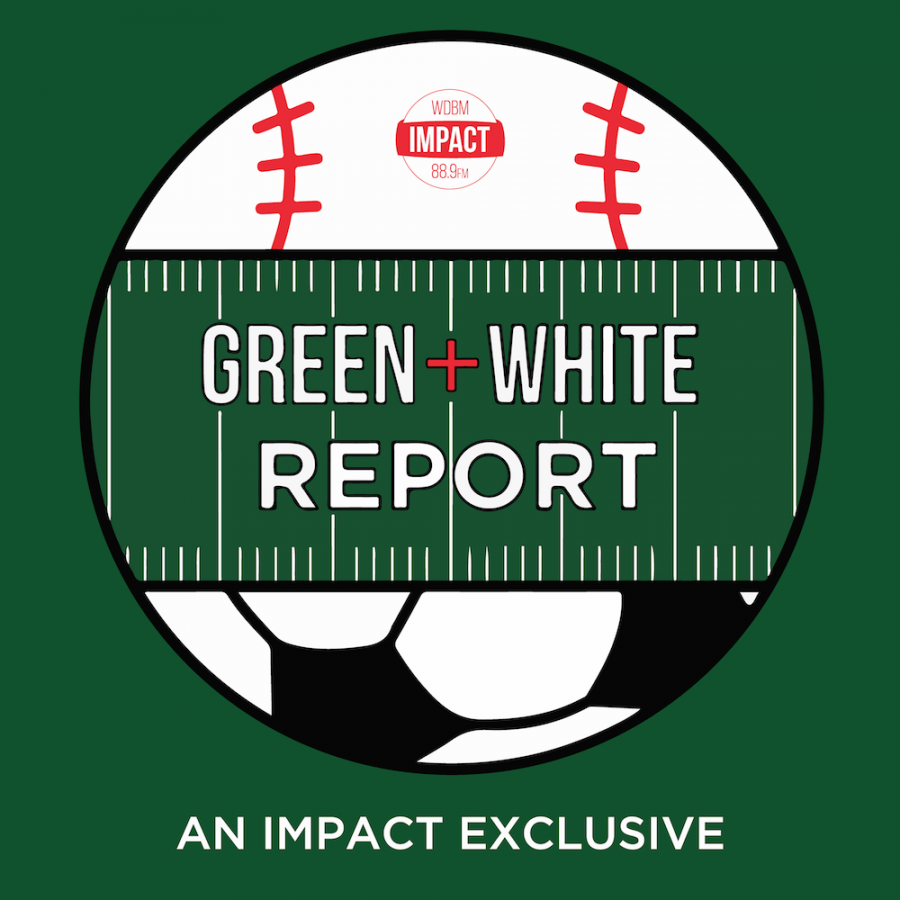 It’s a great week to be a spartan this week on the Green and White Report, and hosts Luke Sloan and Nathan Stearns alongside producer Henry Menigoz have all you need to know following a huge MSU Football victory over rival UMich Saturday afternoon. Listen as the crew relives the memorable MSU comeback in a first hour that’s full of college football talk from across the nation. The second half then moves into some NBA and NFL talk, along with a Top Halloween costumes edition of the Sparty Awards.