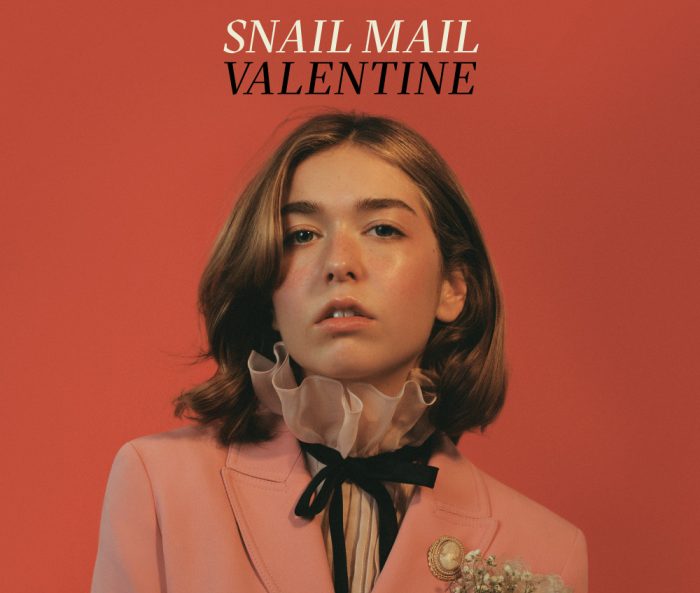 Indie rock artist Lindsey Jordan — you may know her as Snail Mail — announced her sophomore album Valentine to be released Nov. 5, 2021. It’s been a tumultuous three years for Jordan after releasing her first album Lush in 2018. After briefly going to rehab and then living in her childhood home for a while, she has learned much about herself and her intense attachment style to those she loves. Her title track “Valentine” introduces a ballad for those who find themselves lovesick with adoration for others. Jordan’s signature guitar-heavy sound with raw vocals drives the track. The honest vulnerability in her lyrics are almost guaranteed to resonate with anyone who has experienced heartbreak. Fans of Paramore should look out for this album, as Jordan’s song seems to draw inspiration from their pop-punk tone.

The music video she released alongside her single depicts Jordan as a chambermaid caught in an affair with a wealthy Victorian woman who insists on hiding their love. Jordan’s video has an underlying commentary about queer love being erased from history. Many historical figures’ queer identities are all but ignored, and Jordan shows this on a more personal level, as she is unable to be with the woman she loves in the “Valentine” music video. Be sure to keep an eye out for the full release of Valentine in early November and be ready to bring the tissues. If Jordan knows one thing, it’s how to tug on our heartstrings.