No Shying Away | “Outside” by Injury Reserve 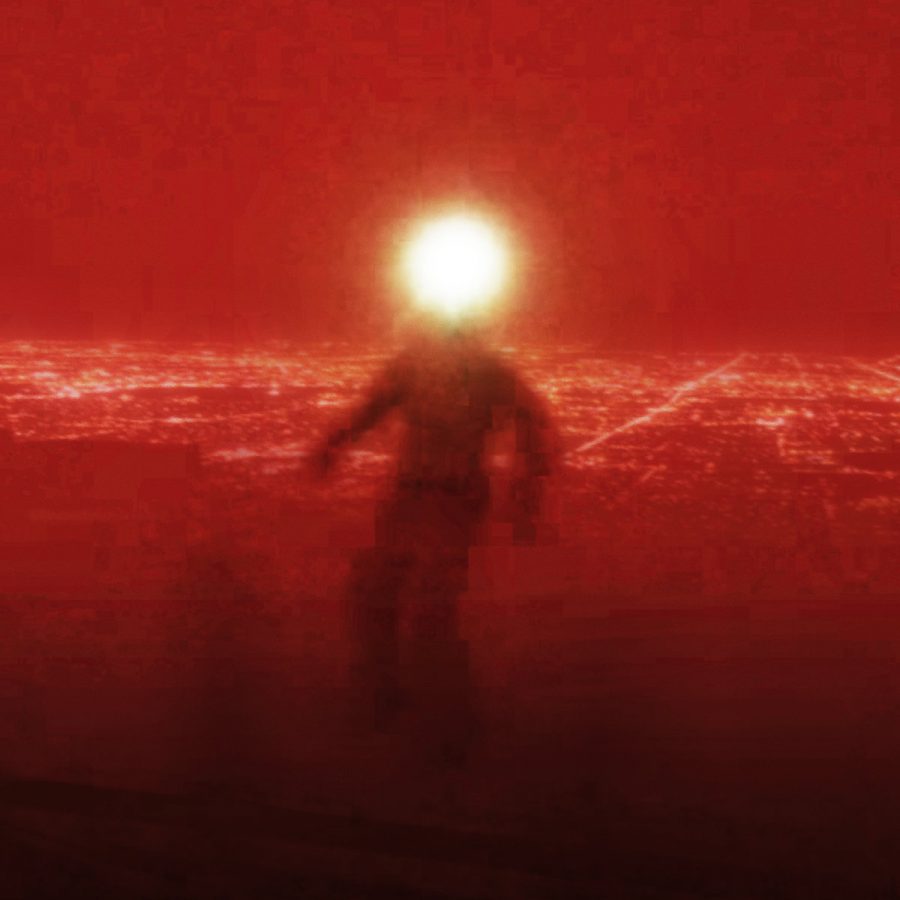 Confrontation: this is what has always been at the center of Injury Reserve’s music. Parker Corey’s production isn’t shy, Stepa J. Groggs and Ritchie with a T’s lyrics and flows aren’t routine. They’ve always been waving their hands directly in the face of the rap game, forcing listeners to wake up and smell the smoke.

On “Outside,” the opening track off Injury Reserve’s latest album, By the Time I Get to Phoenix, that aforementioned confrontation is laced into everything; the Dot rap battle sample at the beginning is a quiet explosion that leads into Ritchie with a T, who sounds like he’s starving for a fight. It’s easy to imagine him squeezing the mic, nearly breaking it as he raps with a snarl. And as Parker’s production ramps up, the scale grows larger. I imagine Ritchie waiting for a fight on the grandest stage of them all, a nationally televised boxing match — perhaps at the MGM Grand in Las Vegas, which saw Tyson vs. Holyfield, Mayweather vs. Alvarez and Pacquiao vs. De La Hoya. The specific venue doesn’t matter, but to me it all becomes so vivid: the deafening crowd; the booming voice of the ring announcer; the flashing pink, purple, blue, green, gold lights; Ritchie, Parker and Groggs sitting in their corner of the ring, glaring at their opponent, which could be anything from their doubters to the entire world.

No matter who that opponent is seen as, it’s clear that Injury Reserve has no time for cowards, no time for those who shy away when the lights illuminate their face. In various verses throughout the track, there’s an overarching beckoning/challenge:

“What’s the elephant in the room? Let’s talk to him, c’mon.”

“Let’s put everything on the table.”

It’s just how Injury Reserve has always been. They confront; they raise their gloves. And that’s why they’re special: there’s no compromising, no “agree to disagree” as Ritchie states. And I think that’s why the image of the boxing match has stayed in my head ever since I first heard “Outside.” I’ve always known them to throw punch after punch after punch, and in this track they’re giving us the otherworldly, hyped up atmosphere before the championship match that is the rest of By the Time I Get to Phoenix: an album that certainly throws more than its fair share of punches, one that revels in the blood and sweat and exhausted panting of a fighter.

By the Time I Get to Phoenix: 11 tracks, 41 minutes, and set up by one of the greatest openings I’ve heard in a long time. It manages to sum up the album and the trio all too well while sounding completely alien in the process. Injury Reserve’s baring their teeth. They’re flexing their muscles. All it takes is one line to tell you what’s going on.