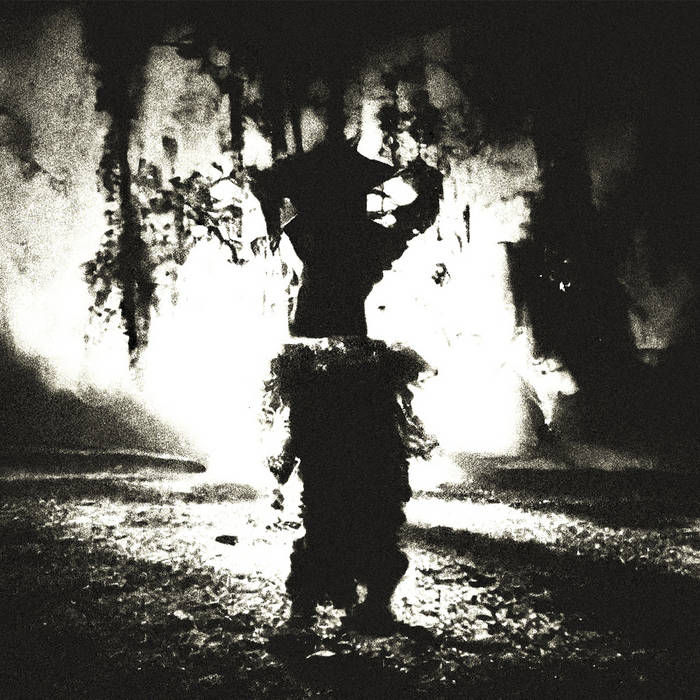 A great beauty of ambient music is its overwhelming ambiguity; that applies to mood, instrumentation, meaning and in this case, artist. All that’s publicly known about ambient artist Imagine Drowning is that they hail from Canada. Their twenty-four-follower Twitter account has just a few tweets and the only photos available on streaming services are the grotesque/surreal album covers that have remained a constant since their first release in 2015.

This music is very much detached from the human being who made it, but the album “Walls/Anger(Glass-07)” belongs to, Soundtracks for an Eternal Sleep — released Sept. 10 — simulates a truly human experience, one deeply personal to everyone on this Earth. Yes, it’s there in the title — these are sounds for the great beyond, or perhaps the preparation for it. And the most striking track is the final one, as it had to be.

The muted twangs of “Walls/Anger(Glass-07)” try and try to escape the track’s great, drowsy wall growing wider and taller and closer with each second of runtime. There’s so much vibrance behind them, so much light. So many sights and thoughts and emotions pushing back again and again and again. It simply isn’t enough.

On the other side is that eternal sleep, a sharp end after the wall has swallowed up what it always had to. Those twangs fight like they could avoid such an end, but the marching seconds force erosion. The twangs grow tired. We hear the equivalence of heavy eyelids, long yawns. And then a face pressed against a window, earning a brief glimpse through the glass at whatever could be behind that wall swallowing their whole world up.

Clutching to my description really isn’t necessary — “Walls/Anger(Glass-07)” is simply a beautiful song. One that can be listened to in many moods, one that can have many meanings derived from it — including no meaning at all.

As I said, that is the wonder of ambient music’s ambiguity. Just like most other art, it functions as a base for subjectivity, a slate that listeners can use to imprint themselves.

soundtracks for an eternal sleep by Imagine Drowning
Especially with its lack of lyrics and an unorthodox title, “Walls/Anger(Glass-07)” is a track that welcomes endless imprints and discussions. It’s perfect to absorb late at night or on a walk or during the grasp of a harsh storm. It’s perfect to think about when looking out at city lights or rushing waters or runaway clouds. Hey, listen to it during a workout if you really want to. Different circumstances can lead to different interpretations.

The perspective I’ve grown during my time with this song may be wildly different from what Imagine Drowning intended, and it certainly has to be a little bit off. Sounds like these hardly allow for consensus: that’s one of the track’s many beauties.

Or sad listening, maybe. Perhaps introspective listening. Peaceful listening. Emotionless listening. Or no listening at all. That’d be fine. It would hurt my feelings a bit if you read this and decided not to listen to the song, but that’s okay.