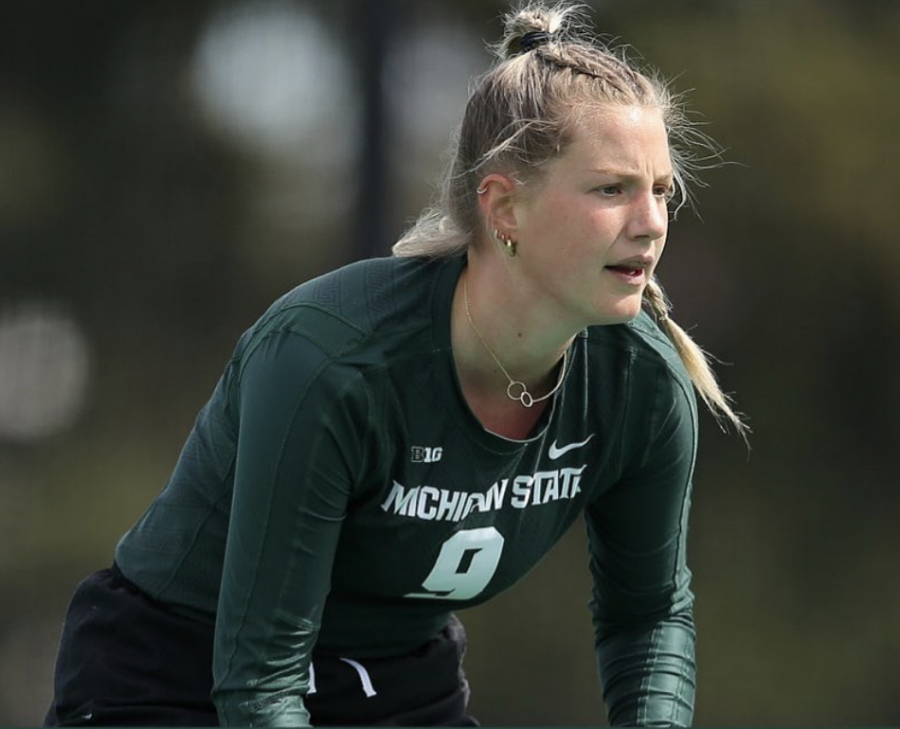 EAST LANSING— After starting off the 2021 season 5-0, the best start to a season since 2010, the Michigan State field hockey team is ranked.

On Tuesday, the Spartans were named as the No. 25 overall team in the country by the NFHCA Division I Coaches Poll. This is the first time that MSU has been in the Top-25  since Oct. 1, 2019, when they were ranked at No. 24.

In total, the Spartans received 141 points in the weekly poll, including one first-place vote. MSU’s current 5-0 undefeated record is the best mark for the program since 2010 when it started the season 7-0.

Michigan State has beaten No. 23 Kent State, Saint Louis, Northeastern, Ohio and Ball State by a combined 19-2 margin; those 19 goals already eclipse the 15 goals that the team scored in 16 game last season. Furthermore, with the exception of the lopsided 7-1 victory over Ball State on Sunday, MSU’s other four wins of the season came on the road.

The Spartans are set to begin Big Ten play this Friday at home when they take on No. 24 Ohio State at 3 p.m. Ohio State comes into the contest with a 5-1 record including four straight wins.