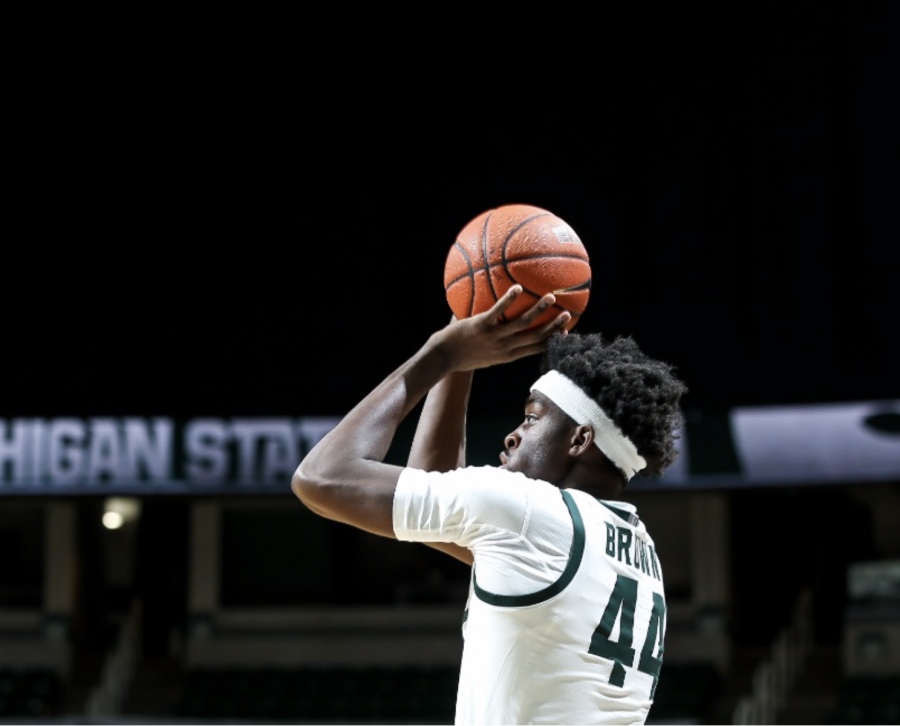 EAST LANSING— Michigan State now knows who it will be facing in 2021.

The Spartans are scheduled to kick off the 2021 season with two home exhibition games on Oct. 27 vs. Ferris State and Nov. 4 vs. Grand Valley State. Their regular season will begin in New York against Kansas on Nov. 9 in the annual Champion’s Classic Tournament before heading back home on Nov. 12 to face off against Western Michigan.

The rest of MSU’s 2021 schedule is listed below (away games are bolded and neutral sight games are in italics):

The 2022 Big Ten tournament is scheduled from March 9-13 in Indianapolis, Indiana, at Banker’s Life Fieldhouse. MSU will be looking to rebound from an up-and-down 2020-21 season that saw them only register a 15-13 overall record, as well as a 9-11 conference record, the first time that head coach Tom Izzo ever sustained a losing record in conference play in one season.

Despite knocking off No. 5 Ohio State, No. 4 Illinois and No. 2 Michigan in late February and early March, the Spartans fell to Maryland 68-57 in the first round of the Big Ten tournament and UCLA in overtime 86-80 in their first four matchup of the 2021 NCAA Tournament.

During his two seasons at Northeastern, Walker averaged 13.6 points a game and started in 48 games. In 2020-21, he averaged 18.8 points and 4.8 assists a game for the Huskies and was selected as the Colonial Athletic Conference Defensive Player of the Year.

No start times have been announced for the scheduled 2021 games.