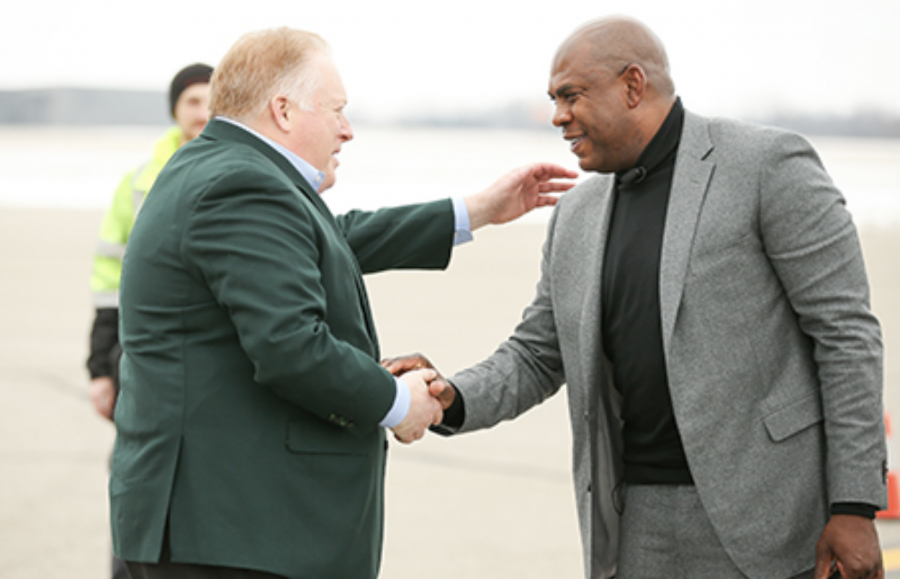 EAST LANSING— According to multiple reports, Michigan State is set to hire current deputy Athletic Director Alan Haller as the 20th MSU Athletic Director after the departure of Bill Beekman, who announced his decision to transition to a new role within the university on Aug. 5.

An announcement is expected in the next few days by the university; Haller has served in his current position as Deputy Athletic Director since 2019. He previously served as the MSU Athletic Department’s chief of staff and Senior Associate Athletic Director from 2015-19.

Haller, who originally joined the MSU Athletic Department in 2010 as an associate athletic director, also had an extensive career in law enforcement in East Lansing.  He was a First Lieutenant with the Michigan State Police Department for 13 years and oversaw the Uniform Division, the largest component of the department.

In addition, Haller, a four-year MSU football letterman who played from 1988-91 under former head coach George Perles, spent parts of four seasons in the NFL with the Cleveland Browns, Pittsburgh Steelers and Carolina Panthers after being selected by the  Steelers in the fifth round of the 1992 NFL Draft. He also received All-Big Ten Honorable Mention honors during both his junior and senior seasons.

After graduating from Lansing Sexton High School, Haller subsequently graduated from Michigan State with a bachelor’s degree in Criminal Justice and a master’s degree in Human Resources from Central Michigan.