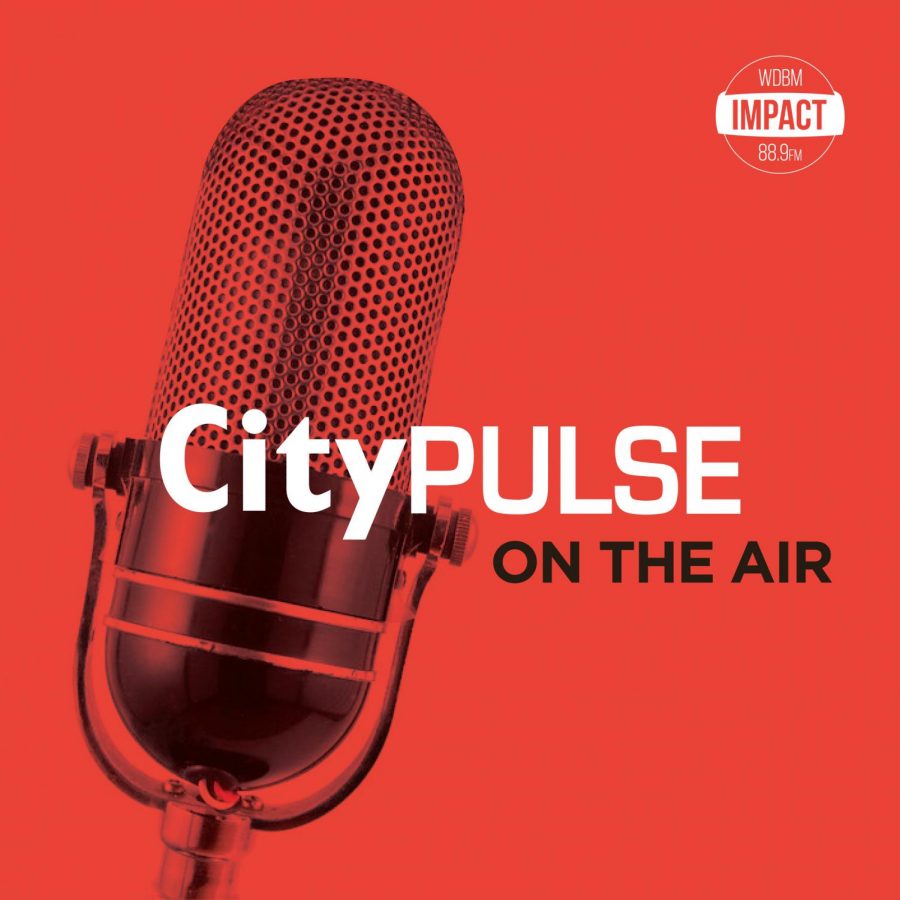 On this revamped edition of City Pulse On the Air, arts editor Skyler Ashley interviews frequent City Pulse collaborator Nevin Speerbrecker. Speerbrecker has illustrated, designed and painted several of City Pulse’s most memorable covers over the past few years. Ashley discusses with Speerbrecker his career path as a designer and artist, as well as his current projects and his future ambitions.

Reporter Cole Tunningley speaks with Hillary Coleman, founder of 1991 Greenery. 1991 Greenery is a local organization that offers affordable, hand-potted houseplants and consultations for beginning gardeners. Coleman and Tunningley talk about 1991 Greenery’s one-year anniversary and how it celebrated its milestone over the weekend.

Music writer Rich Tupica contributes a track from underground Michigan rock group The DT’s. Tupica goes over a brief history of the band and presents the 1996 song “I Hate This Part.”