Playlist | Celebrations of Love, Self and Community 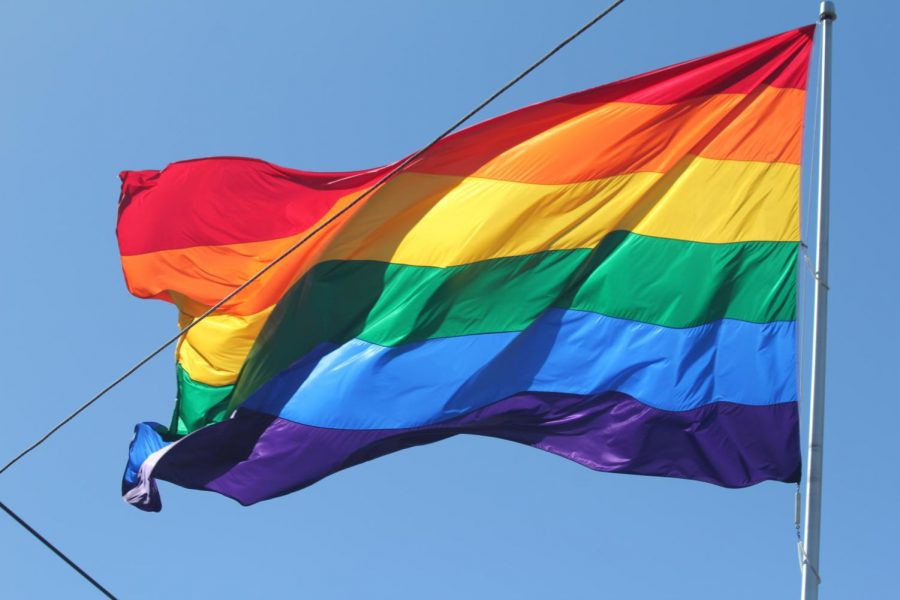 Music has always been at the forefront of LGBTQ culture. For decades, queer people across the world had to live in silence, and the rise of clubbing provided a space space to grow the voices of people who were fed up with erasure and marginalization. While these tracks are not explicitly pride anthems of the old, they are indicative of just how far the world has come in constructing, accepting and validating music as a lively space for LGBTQ expression and dissemination. This is not meant to be an exhaustive list, but a collection of some tracks that have been written by LGBTQ artists or claimed by the LGBTQ community and youth alike. Though not the only thing, music is one of many ways LGBTQ individuals can keep their flags flying, voices heard and asses shaking.