Examining the opening two months of the Detroit Tigers’ season 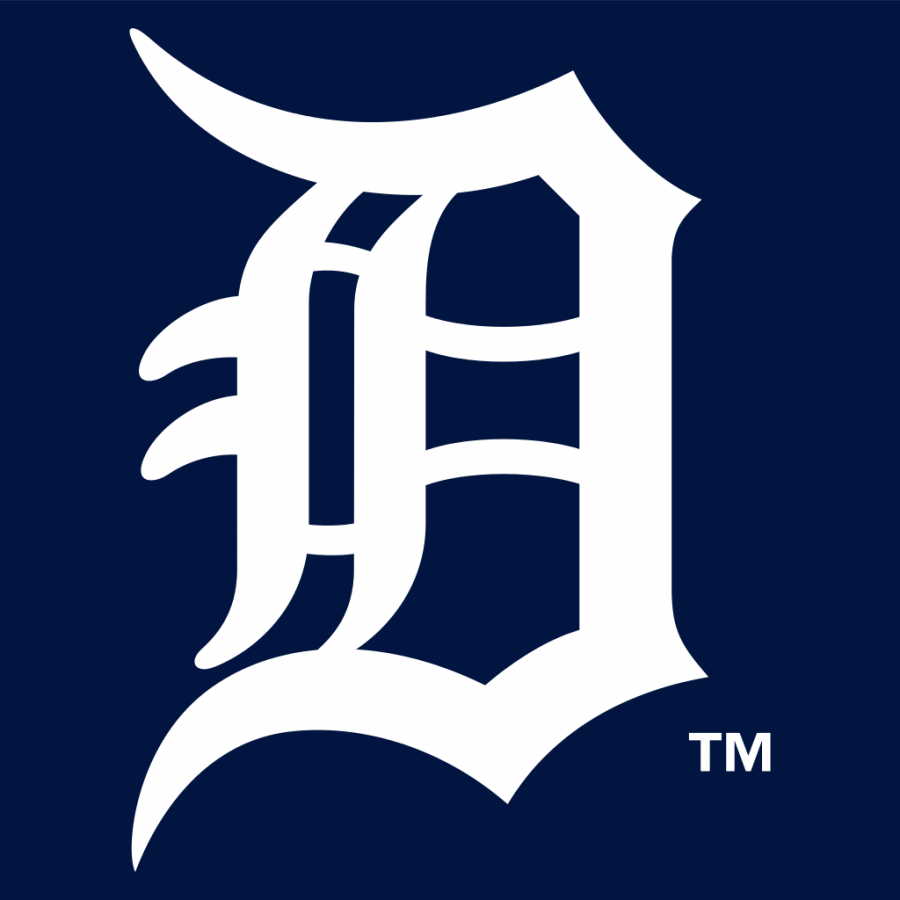 The last time the Detroit Tigers held a playoff spot was in 2014, in Brad Ausmus’ first year as the manager while led by starting pitcher Max Scherzer and outfielder J.D. Martinez. Since leaving Detroit, those two players and the Tigers organization have been trending in the opposite direction, and the Tigers are now on their second manager since Ausmus.

Although the Tigers have amassed a good amount of young talent to develop and plan for the future with, they have finished dead last in the American League Central four times in the previous five years. This brutal stretch comes shortly after finishing first in the division four years in a row from 2011 to 2014.

These recent finishes have left many opportunities for younger players to make an impact and earn a roster spot, as the Tigers are the second youngest team in Major League Baseball (based on average age). For example, rookie outfielder and 22-year-old Akil Baddoo started out the 2021 campaign on fire, hitting .370 with four home runs and 11 runs batted in through his first nine career games, including a home run on the first pitch he ever saw in the majors.

However, Baddoo has since cooled down from his electric start to find himself hitting a mediocre .233, which is currently the third best average on the team, slightly indicating the struggles the Tigers’ offense has faced.

In fact, the Tigers rank in the bottom five of the entire league in every major offensive category; runs, home runs, runs batted in and average. In the much shortened 2020 campaign, the team didn’t finish the season in the bottom five of any major offensive category. Not having a sustainable offense proves to be a downfall that makes it nearly impossible to consistently win at the highest level.

Perhaps the better side of the ball this season has been the pitching staff, which has had shining moments from young and homegrown talent such as Casey Mize, Spencer Turnbull and Tarik Skubal. Each of these pitchers were selected by the Tigers in the 2018 draft, proving that there is promise looking forward for the young pitching staff.

The highlight of the season for most was Turnbull’s no-hitter against the Seattle Mariners on May 18. At the time, it was already the fifth no-hitter around the league on the season, and it helped the Tigers keep their longest winning streak of the season alive at four wins.

It could be said that the no-hitter was just a random feat accomplished by a pitcher who was on point for one start; however, Turnbull is the only Tigers pitcher with an earned run average under three at 2.93 and has cemented himself as a quality part of the starting rotation.

Casey Mize, the former first overall pick in the 2018 draft, has been settling into his role for the Tigers, as the team won four of his starts in the month of May without Mize giving up more than two earned runs in any of those starts. Currently, Mize is tied with teammate Matthew Boyd for the team lead in innings pitched with 57 and two-thirds. That stat becomes interesting when you put it in context with Mize not throwing over 100 pitches in any game this season, despite having many opportunities to do so.

Former Rookie of the Year pitcher Michael Fulmer has faded away from being a starter on the mound; however, he may have found a fit out of the bullpen. During the month of May, Fulmer amassed four saves while also recording three wins in relief. A solid bullpen piece could prove to be invaluable to an organization that doesn’t have the best history with developing bullpen talent.

As a team, the Tigers have not been within eight games of the division lead in over a month since April 27 when they were seven games behind the Chicago White Sox. The struggle to make up ground comes from a lack of putting together win streaks, as the Tigers only have three winning streaks on the season of more than three wins, while having five losing streaks on the season of four losses or more.

After the month of April, the Tigers found themselves with an 8-19 record, the worst in major league baseball. However, the month of May was much more promising as they finished above .500, including a sweep of the New York Yankees in the last series of the month.

Perhaps it is taking the young roster time to find their identity and figure out the best way to win games under new head coach A.J. Hinch. As the Tigers enter the month of June, they will look to continue their positive momentum to gain traction in the American League Central division.

With plenty of time left in the season (108 games to be exact), the Tigers will aim to learn from their mistakes and capitalize on their mixture of young talent and low expectations. While the playoffs look to be a slight long shot, this season will shape how the organization is viewed by others and themselves based on their tenacity and willingness to improve.